We can confirm that Archie is going to be a big brother, said officials 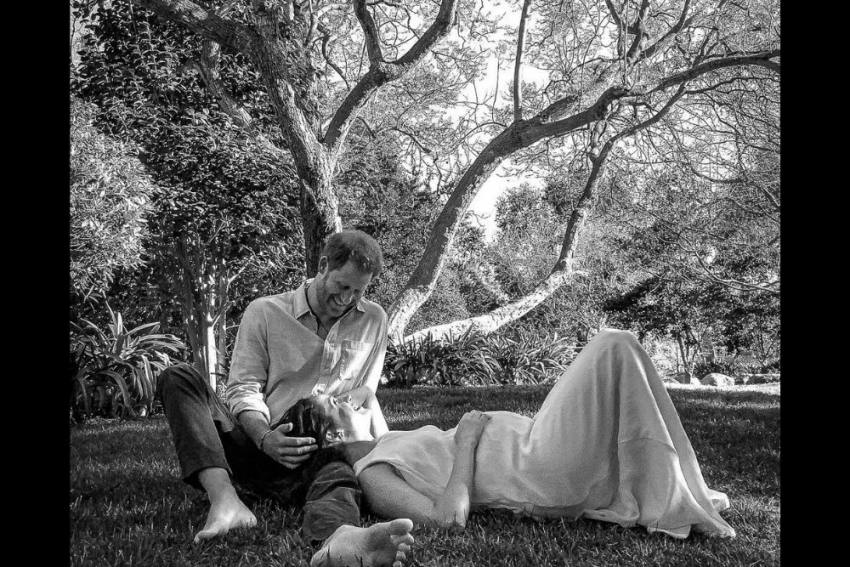 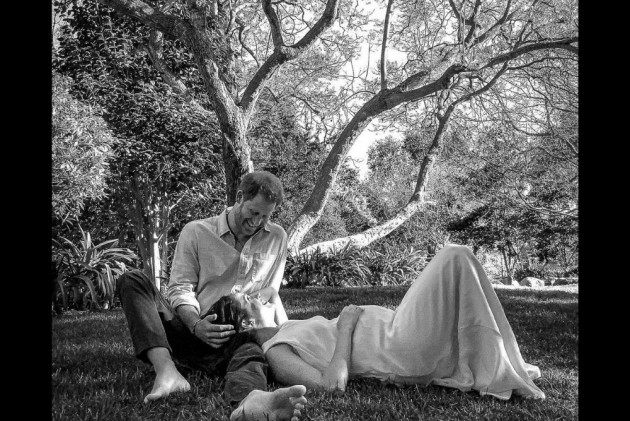 The Duke and Duchess of Sussex are expecting their second child, their office confirmed Sunday.

A spokesperson for the couple said in a statement: "We can confirm that Archie is going to be a big brother. The Duke and Duchess of Sussex are overjoyed to be expecting their second child."

The baby will be eighth in line to the British throne.

Prince Harry and American actress Meghan Markle married at Windsor Castle in May 2018. Their son Archie was born a year later.

In early 2020, Meghan and Harry announced they were quitting royal duties and moving to North America, citing what they said were the unbearable intrusions and racist attitudes of the British media. They recently bought a house in Santa Barbara, California.

In November, Meghan revealed that she had a miscarriage in July 2020, giving a personal account of the traumatic experience in hope of helping others.

Far From Your Bae? Watch These Movies Together On V-Day