In an interview, Priyanka Chopra recalled breaking down into tears on her flight to Germany, where she was shooting for the fourth instalment in the ‘Matrix’ film franchise. 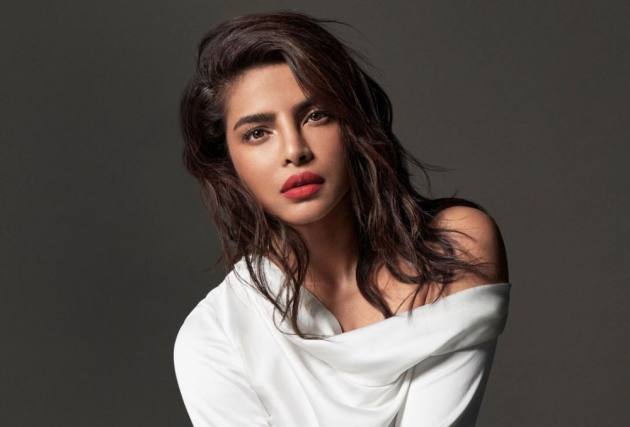 Actor Priyanka Chopra Jonas has revealed that she broke down into tears, after she stepped out of her home, for the first time in six months, last year.

In an interview with Vogue India, the 38-year-old actor shared, how like everyone else, she too was restricted to the confines of her home, after the lockdowns imposed by various countries due to the ongoing coronavirus pandemic. So she found it difficult initially to get back to work, after spending quality time with her family and her husband, actor-singer Nick Jonas.

"I spent six months at home feeling really safe with my family, and then Germany was the first time I left to go work. I cried on the plane. I was terrified,” she said in the interview.

Chopra shot in Germany for the upcoming instalment, ‘Matrix: Resurrections’, in the ‘Matrix’ film franchise, which also stars Hollywood actor Keanu Reeves. On reaching the sets, Chopra recalls being satisfied with the safety protocals that were being followed.

Chopra also revealed thather husband and her family also visited her during her stay which helped her settle in comfortably.

“Nick, my mum, my family came with me and we spent Christmas and New Year together while I was filming. It was really nice to not have to come back to an empty home. Nick wanted to help me settle in. Then, when everyone left, I got on to ‘Citadel’,” she added.

Chopra recently returned to Los Angeles, after wrapping up the shoot for her upcoming series, ‘Citadel, which was shot in the UK. On Monday, the actor had shared a cute photo of her and Jonas, relaxing on a beach in Los Angeles.