"The lead is Carrie-Anne Moss, who played Trinity in the last three movies. You’re not competing with that and I think it’s such a myopic and very small mentality to think that way,” said Priyanka Chopra. 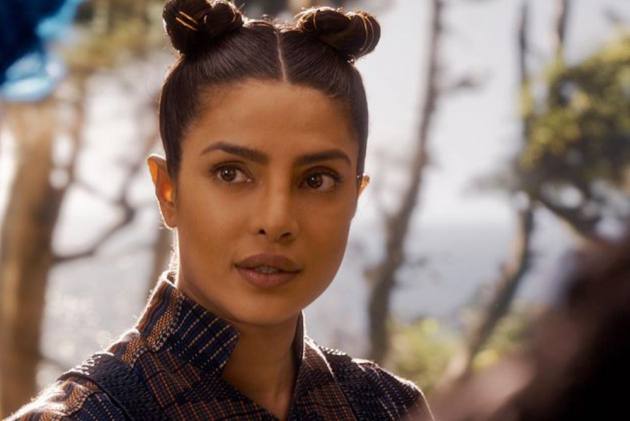 In 'The Matrix Resurrections,' Actor Priyanka Chopra, who portrays the adult version of the exile program Sati, defended the duration of her part. It's a 'myopic' view, she claims, to think of characters just in terms of starring roles.

Chopra was questioned in an interview about her feelings when she first saw the script for 'The Matrix Resurrections,' as well as her reasoning for accepting the role.

According to a report by Hindustan Times, Chopra told Asian Sunday TV, “I think you are coming from something which a lot of people from the South Asian community ask me. ‘Oh, it’s a small role, it’s not a leading role. Why did you do it?’ (laughs) Because it’s The Matrix and I play an extremely pivotal part. Even when I picked my movies in Bollywood, I have always picked roles according to characters and they are not necessarily always the lead. The lead is Carrie-Anne Moss, who played Trinity in the last three movies. You’re not competing with that and I think it’s such a myopic and very small mentality to think that way,” she said.

Each of the actors bringing something to the table was 'incredible,' according to the actor. “This is an ensemble of incredible actors and I think by asking that question, you really reduce the grandiosity of being a part of the playground of playing with such incredible people. You look at my career in Bollywood. Whether it is Bajirao Mastani, Barfi, Kaminey, there are so many movies that I have done that are not about me. I just love playing with great talent. I love being on the playground with incredible people. I am not very myopic when it comes to my characters, especially not The Matrix!” she said.