When Priyanka Chopra dropped 'Jonas' surname from social media, many people speculated that her marriage to Nick Jonas was about to end and that the pair is on the verge of divorce. 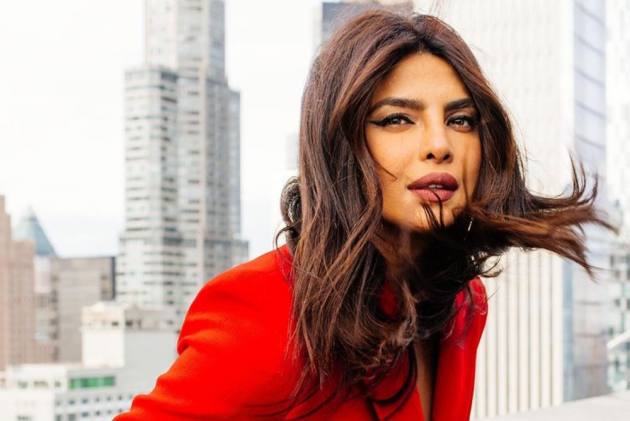 Priyanka Chopra Jonas, who is married to American singer-songwriter Nick Jonas, deleted her surname, as well as her husband's last name, from her social media accounts earlier this month. The actress has removed the surnames 'Chopra' and 'Jonas' from her Instagram and Twitter profiles.

Her fans were taken aback by what was going on at the time since neither she nor anybody from her team provided any explanation for the decision. Many people speculated that her marriage to Nick Jonas was about to end and that the pair is on the verge of divorce.

According to a report by News18, Priyanka Chopra’s mother Madhu Chopra refuted her daughter’s divorce rumours.

Now, Priyanka Chopra has too opened up on removing her surnames from social media. In an interview, the actress told ETimes, “I don’t know. I wanted the username to match my Twitter, I guess. I just find it really amusing that everything becomes such a huge deal to people. It’s social media, guys. Just chill out!"

Priyanka Chopra can be seen in the role of Sati in 'The Matrix Resurrections,' which has been released in cinema halls today.