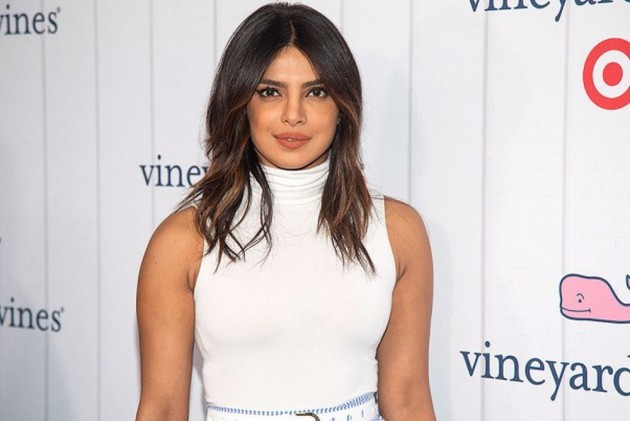 Priyanka Chopra Jonas has once again made a quirky fashion statement with a green puffy dress she wore recently. Designed by Halpern Studio, the ball-like dress started making waves over the internet with memes flooding by.

Creative artists and memers compared the green polka-dotted puffy dress with that of a pokemon and a hot-air balloon. The actress had a good share of laughs since she enjoyed the stock of memes and shared some of them on her social media handles as well. Taking to Twitter and Instagram, the global icon wrote, "Too funny...Thanks for making my day guys!"

While her followers enjoyed the icon sharing memes on herself, a Twitter user wrote, " Are you serious ma'am is that a dress than what's the point to have a good figure." In one of the rare replies Chopra has ever given to comments on social media, the actor wrote, " The fact that a "figure" doesn't matter. that's the point."