Kumar Mangat Pathak, who has backed films like ‘Drishyam’ and ‘Khuda Haafiz’ said that he has decided to shoot ‘Raid-2.’ 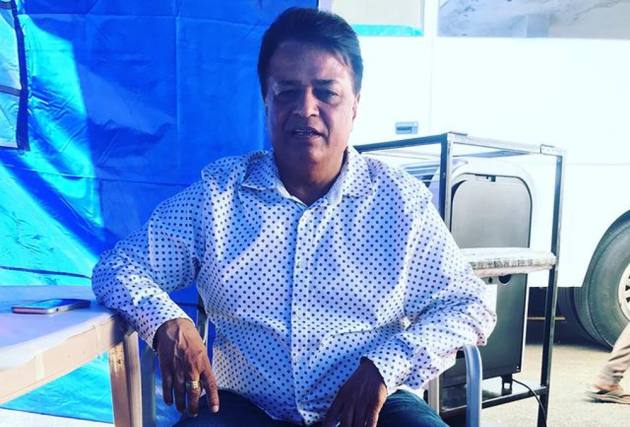 Kumar Mangat Pathak, a filmmaker, has said that he will make a film called ‘Raid-2’ about the recent Income Tax raids on perfume merchant Piyush Jain in Kanpur and Kannauj. On Tuesday evening, Pathak made the news during a panel discussion at the three-day 'Kashi Film Festival' in Varanasi.

As reported by India Today, the Directorate General of GST Intelligence (DGGI) raided Jain's home in Kanpur and factory in Kannauj on Sunday, recovering over Rs 257 crore in cash, 25 kilograms of gold, and 250 kilograms of silver.

Pathak, who previously produced the Ajay Devgn blockbuster 'Raid,' said that the film just demonstrated that money can fall out of walls, however, money did start coming out of the walls in the recent IT raids in Kanpur and Kannauj. He stated that the scene of money pouring out of the walls will be included in his sequel, 'Raid 2.'

According to Pinkvilla, actor Anupam Kher who also attended the event lauded the Uttar Pradesh government for developing the state's film metropolis during the panel discussion.

A post shared by Ministry of I & B (@mib_india)

He stated that as a result of the state government's initiative, artists from various cities around the state will be able to showcase their talent. Kher went on to say that performers from all over the world will be able to demonstrate their acting abilities as well as their expertise of music and dance.