Producer Of 'Manikarnika' Hospitalised In Mumbai

'Manikarnika - The Queen of Jhansi' producer Kamal Jain, who was admitted to hospital in Mumbai on Saturday, is now recuperating. 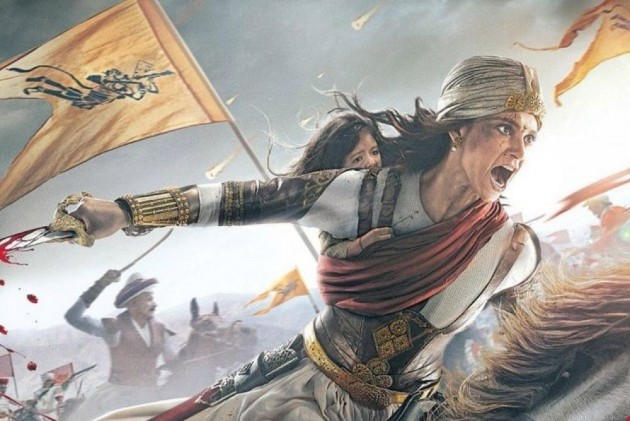 "Manikarnika - The Queen of Jhansi" producer Kamal Jain, who was admitted to hospital in Mumbai on Saturday, is now recuperating.

Jain was taken to the Kokilaben Hospital last evening for the treatment of lung infection, a source close to the producer said.

Several reports had stated that his condition was "critical after suffering a paralytic stroke".

If Karni Sena Don't Stop Harassing Me, I Will Destroy Them: Kangana Ranaut

But the insider dismissed the reports of a paralytic stroke as a rumour.

"He is suffering from lung infection. It started as a throat infection but since he was busy with the film he didn't pay attention to it and it spread.

"But he's doing better now. He should be discharged from the hospital within three-four days. Paralytic stroke was a rumour, it's nothing like it," the source told PTI.

Jain on Saturday had tweeted about being admitted to the hospital but did not disclose any details about his condition.

"Certainly not the best time to be in the hospital and not being able to be in the middle of hard work bearing fruit. Missing the team of 'Manikarnika', Kangana Ranaut, Prasoon Ji, Vijeyendra Ji, Shankar Ehsaan Loy, Ankita, Mishti and others in the final leg of promotions...

"I will be back as soon as possible, till then I'll be with you in spirit and soul," he wrote in a statement.

Fronted by Kangana, "Manikarnika" is slated to be released on Friday.