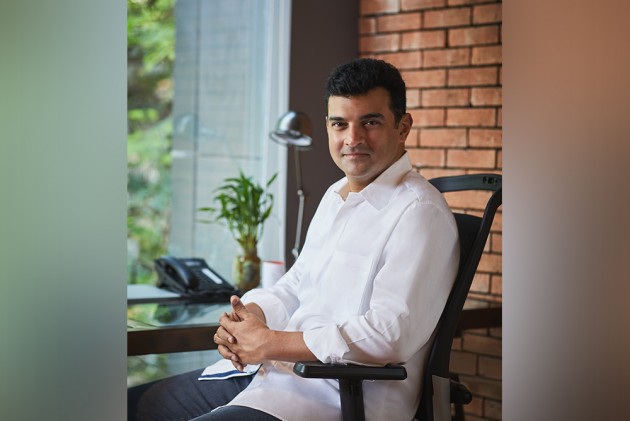 It is that time of the year when the film industry comes together to celebrate films from all over the world at the International Film Festival of India (IFFI) in Goa. The film festival is known to be one of the best in the country and this time, there were some noted filmmakers and industry experts taking part in the panel discussions.

Siddharth Roy Kapur is the Founder of Roy Kapur Films and the President of the Producers Guild of India. His filmography includes some of the highest-grossing Indian films of all time like Dangal, PK, Chennai Express and Kick, as well as some of the most pathbreaking films in Indian cinema like Barfi, Pan Singh Tomar, Dev D and A Wednesday.

Talking about this platform where he shared his thoughts with other film enthusiasts, Siddharth Roy Kapur says, “Films are a huge part of our society and our popular culture, though most people aren’t aware of the intricacies involved in making one. There are many varied aspects to it – production, marketing and distribution to name a few - which, for people striving to be part of the industry in one capacity or another, are important to understand. I am glad that we have a platform like IFFI where people come together and discuss filmmaking at length, and shared their insights and learnings with the next generation of storytellers.”