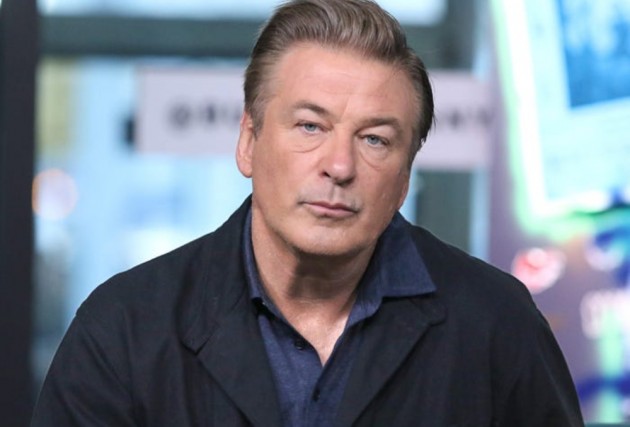 On a film set in the state of New Mexico, US actor Alec Baldwin shot a prop gun, killing a cameraperson and injuring the director, according to US law enforcement officials.

The event occurred on the set of "Rust" in the southwestern US state of Texas, where Baldwin is starring in a 19th-century western.

Cameraperson Halyna Hutchins and director Joel Souza "were shot when a prop firearm was discharged by Alec Baldwin," the sheriff in Santa Fe said in a statement.

Hutchins, 42, was flown to the hospital by helicopter but died from her injuries, whilst Souza, 48, was taken by an ambulance and is being treated. According to a sheriff's spokeswoman, the director is in "critical condition."

No charges have been filed in connection with the event, which is being investigated, and witness interviews are still underway. According to a production spokeswoman, the "accident" entailed the misfire of a prop pistol loaded with blanks.

The event occurred at the Bonanza Creek Ranch, a renowned filming location for Hollywood filmmakers near Santa Fe.

The use of prop weapons on film sets is typically governed by strict laws, yet accidents can occur and have occurred in the past as well. Actor Brandon Lee, the son of martial arts icon Bruce Lee, died on the set of ‘The Crow’ after being shot with a pistol that was intended to shoot blanks.

Baldwin co-produces and appears in the film as Harland Rust, an outlaw whose grandson is convicted of murder and who flees with him when the child is condemned to death by hanging.