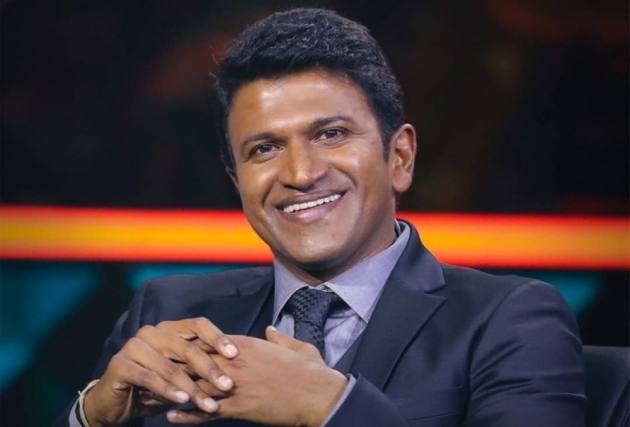 Late Kannada superstar, Puneeth Rajkumar, who died of a sudden cardiac arrest last week, donated his eyes, which , were used to provide eyesight for four people.

Doctors in an eye hospital in the city were transplanting his corneas into the eyes of four patients, when thousands had gathered at the Kanteerava Stadium in Bengaluru to bid farewell to their popular 'Powerstar' aKa 'Appu'.

"I got a call from Raghavendra Rajkumar (Puneeth Rajkumar’s brother) . It was he who called me when Dr Rajkumar died too. Doctor, this has happened. Kindly come and collect the eyes,'" said s Dr Bhujang Shetty, chairman and managing director of Narayana Nethralaya.

"He was a little worried because Vikram Hospital, where Puneeth had been admitted, was blocked. There were huge crowds there and he was worried how I would reach. So I decided to go in an ambulance so that I could get close to the hospital as soon as possible," Shetty added.

Eye donation is important for Puneeth Rajkumar's family. The eyes of his father and superstar Dr Rajkumar were donated in 2006 and those of his mother, Parvathamma, in 2017.

After the corneas were collected, the team of doctors at the Narayana Nethralaya then took up the challenge of splitting the two corneas to benefit more people.

Dr Shetty said, "We planned to split the cornea into half and give the front portion to two people who have front corneal defect. And the back to two who have back corneal defects. We have never done it before with two eyes of one person and all with all 4 people on the same day.  It was a logistic challenge, but definitely worth all the effort."

"It needs a huge team. A team of six corneal specialists operated for almost eight hours across three operation theatres to do this job because he deserved it," he added.