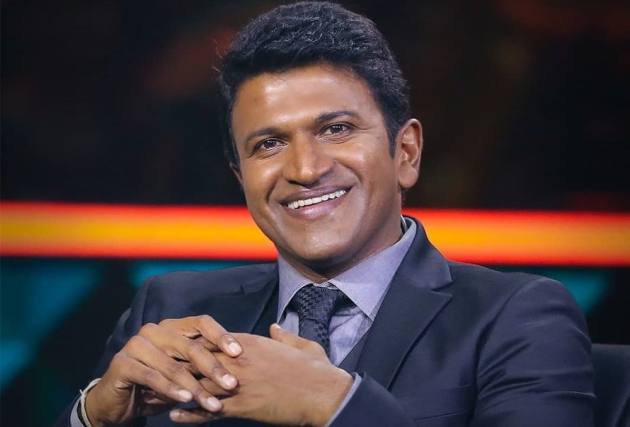 After several fans alleged medical negligence, Dr Ramana Rao – the family doctor for late Kannada superstar Puneeth Rajkumar—has been given police protection, after the Private Hospitals and Nursing Homes Association (PHANA) sought protection for Dr Rao and other medical professionals who were involved in the treatment of the late actor.

“We are closely monitoring the situation near these areas with intensified patrolling to avoid any untoward incident,” a senior officer of the Bengaluru City Police was quoted as saying to Indian Express.

According to the report, a KSRP platoon has been deployed outside the residence and clinic of Dr Ramana Rao at Sadashivanagar in Bengaluru.

“We strongly oppose attempts by the public to point fingers at the treating physicians, especially Dr Ramana Rao, who did his best,” PHANA president Dr Prasanna wrote in a letter which was addressed to the Karnataka Chief Minister Basavaraj Bommai.

In the letter he also stated that several social media platforms were running false narratives alleging “lack of care by the medical professionals”.

“This kind of judgemental and hypercritical media frenzy is creating distrust in society as well as risk to the lives of the medical professionals who served the deceased,” he added also requesting Karnataka CM to issue a public statement regarding the same issue.

For the uninitiated, last week, Kannad superstar, popularly known as ‘Powerstar’ and ‘Appu’, Puneeth Rajkumar died due to a cardiac arrest in Bengaluru.