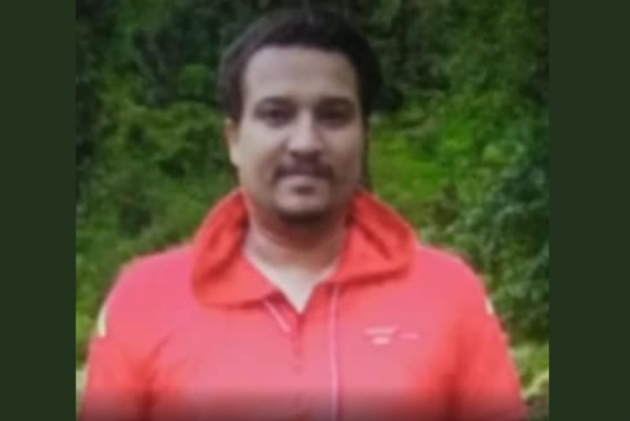 Singh, who was holidaying at Shahpur near Dharamshala along with his brother and friends, died after he reportedly slipped into Kareri lake, a high-altitude water body located in Kangra district.

His body has been recovered from the lake, senior superintendent of police (Kangra) Vimukt Ranjan said.

When torrential rains and flash floods hit Dharamshala and its adjoining tourist spots, officials believe that Singh must have tried to run for cover but slipped and fell into Kareri lake.

According to the police, Manmeet Singh must have separated from his friends while trying to run for cover.

He was reported missing on Monday after his friends informed the police, following which a search operation began.

Singh, who hailed from Amritsar was the lead singer of ‘Sain Brothers’ music group. He was a known face not just in Punjab but across the country.