Multiplex operator PVR Cinemas has increased the movie ticket prices in Telangana by more than 50 percent. 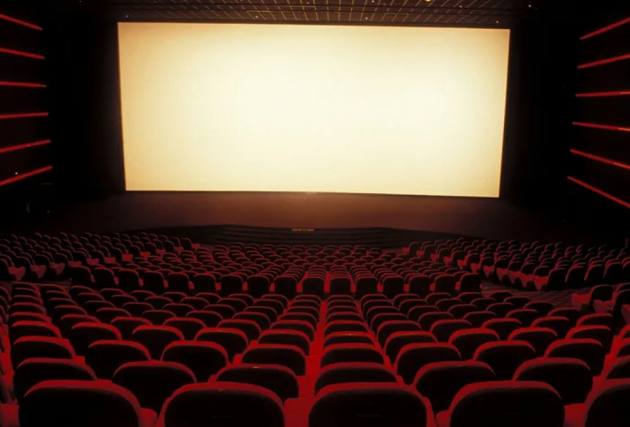 As reported by The Hans India, the theatre chain in its documents submitted to the government authorities  said, "As per the G.O.Ms.No.120 issued by the State of Telangana dated 21-12-2021, the pricing structure for selling movie tickets in the state of Telangana has been revised."

PVR currently has 62 screens across 11 locations in Telangana, and mainstream movie tickets have been raised from Rs 150 including GST to Rs 250 plus GST. The reclining seats would cost Rs 300 plus GST, compared to Rs 250 including GST.

In a report by Deccan Chronicle, in undivided Andhra Pradesh, ticket rates were hiked on April 26, 2013, however the order was overturned by the combined High Court of Telangana and Andhra Pradesh on October 31, 2016.

Later, the government called a series of meetings with officials and film industry leaders to discuss ticket rates. On Tuesday, December 21, 2021, it officially released  GO 120 (Government Order), which increased ticket rates, as reported on Friday.

On the flip side, following an order to close cinemas in the national capital Delhi due to an increase in Covid cases, PVR's stock dropped 1,89 percent to Rs 1,260.95 per share on the National Stock Exchange (NSE) on Wednesday.