The Hollywood icon had been intensely private since retiring from acting, last appearing in public 30 years ago to accept an award at the 1989 Golden Globes. 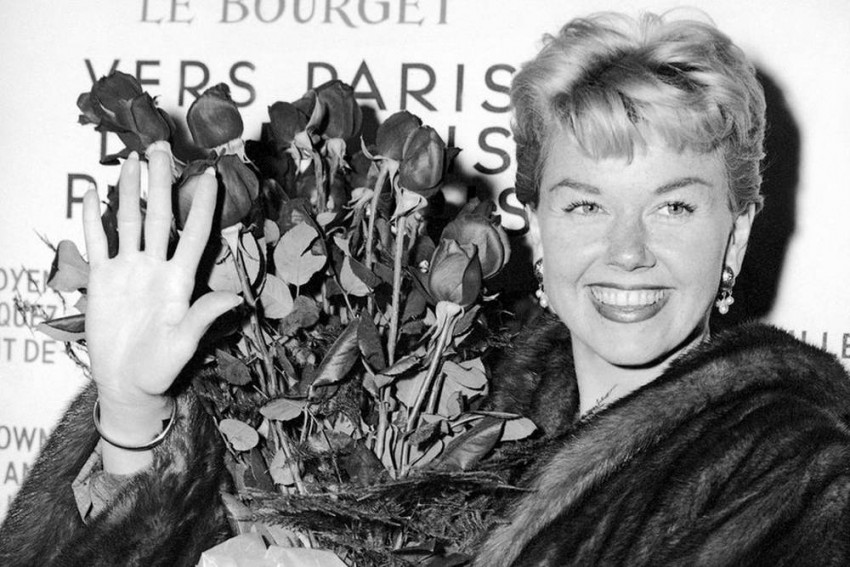 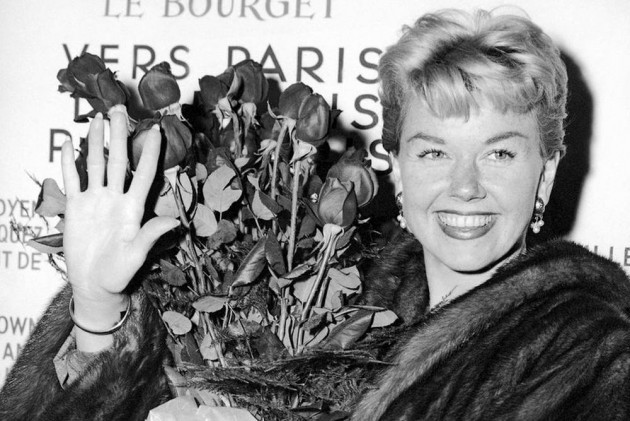 Doris Day, who delivered the hit song, "Que Sera, Sera", that touched the hearts of people all over the world, breathed her last at 97, leaving fans and fraternity members 'sentimental' about her glorious 'journey'.

Day was surrounded by close friends and "had been in excellent physical health for her age, until recently contracting a serious case of pneumonia".

Known as a honey-voiced singer, who gave voice to timeless classics like "Whip crack away" and "Perhaps, perhaps, perhaps", Day also carved a niche as an actress whose film dramas, musicals and comedies, including her debut film "Romance on the High Seas", as well as "Calamity Jane", "Pillow Talk" and "Love me or Leave Me", that made her a top star in the 1950s and 1960s.

It was in Alfred Hitchcock's thriller, "The Man Who Knew Too Much", that Day sang what is now an evergreen track "Que Sera, Sera... Whatever will be, will be".

As it turned out, Day lived for the moment always.

Day turned 97 on April 3, and she told the Hollywood Reporter that she celebrated all week with "dear old friends out of town" and enjoyed "quiet dinners".

The Hollywood icon had been intensely private since retiring from acting, last appearing in public 30 years ago to accept an award at the 1989 Golden Globes.

"I get so many love letters from fans as young as 8 years old, telling me they were introduced by my films and music by their great-grandmothers, and my movies make them happy," Day had told The Hollywood Reporter.

Her beaming smile is something that will be hard to forget for her fans, but she hid a lot of personal strife behind it.

Born Doris Mary Ann von Kappelhoff on April 3, 1922, she first wanted to be a dancer, until a car crash left her with serious injuries to her right leg.

Day, however, didn't allow the accident to dampen her spirit. She chose to spend her days in recovery singing along to the radio, discovering that she had the talent to pursue it seriously.

At 15, she joined up with a local bandleader, Barney Rapp. She changed her last name to 'Day' after he told her 'Kappelhoff' was 'too long for the marquee'.

Once her career rolled with the Les Brown Orchestra, with whom she had her first hit, "Sentimental Journey" in 1945, there was no looking back. But all was not hunky dory on her personal front.

She went through four marriages. She faced physical abuse in one, and another man robbed her.

Day also had a child, a son named Terry from her first marriage. But he died of an untreatable tumor in 2004.

She retreated to a house in California, surrounding herself with animals and campaigned for their welfare.

In rich tributes paid by fraternity members, the Academy Award and Grammy Award-winning multi-talented star was remembered for being, as Paul McCartney commented, "a true star in more ways than one".

"Visiting her in her Californian home was like going to an animal sanctuary where her many dogs were taken care of in splendid style. She had a heart of gold and was a very funny lady who I shared many laughs with... I will miss her but will always remember her twinkling smile and infectious laugh as well as the many great songs and movies she gave us," McCartney added.

Actress Goldie Hawn said Doris Day "took a piece of the sun with her".

"She brightened our lives and lived out her life with dignity. May she rest peacefully," she said.

There will be no funeral or memorial for iconic American actress-singer Doris Day, as per wishes she made clear in her will, said Day's manager and close friend, Bob Bashara.

In addition to saying Day didn't "like to talk about" a prospective funeral or memorial, Bashara said: "She didn't like death, and she couldn't be with her animals if they had to be put down. She had difficulty accepting death.”

"I'd say we need to provide for her dogs (after she died), and she'd say, 'I don't want to think about it' and she said, 'Well, you just take care of them. She had several when her will was written, and she wanted to be sure they were taken care of. She didn't like to talk about the dogs dying," he said.

He also said that he remains unsure as to why Day was reticent about having a funeral, but also said: "I think it was because she was a very shy person.”