Queen Latifah To Star In Netflix Thriller 'End of the Road'

The 50-year-old actor has previously worked with Netflix on Ryan Murphy's 'Hollywood'. 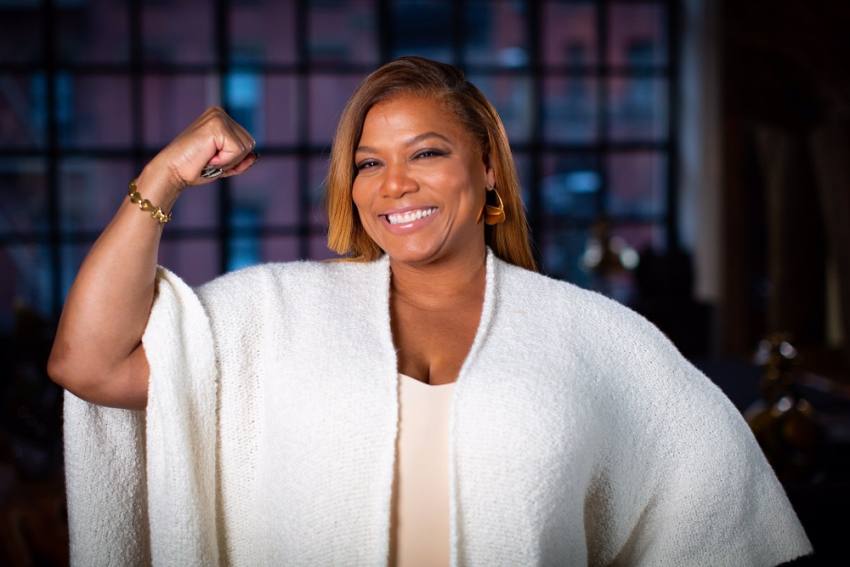 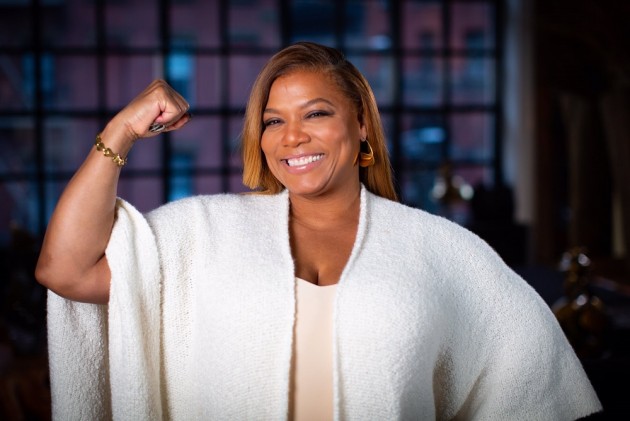 Actor Queen Latifah is set to play the lead role in Netflix's upcoming thriller "End of the Road".

Millicent Shelton, known for helming episodes for shows such as "P-Valley", "Insecure", "The Walking Dead", "Titans" and "Black-ish", will direct the film.

According to The Hollywood Reporter, David Loughery penned the screenplay based on an original draft by Christopher Moore.

The thriller follows a recently widowed, Brenda, who drives her family cross-country to start a new life after losing her job. While isolated in the desert in New Mexico, the family must learn to fight back when they become targeted by a mysterious killer.

The film will be produced by Tracey Edmonds for Edmonds Entertainment, Mark Burg for Twisted Pictures and Brad Kaplan.

Latifah, who previously worked with the streamer on Ryan Murphy's "Hollywood", will executive produce the movie along with Shakim Compere of Flavor Unit Entertainment.

The 50-year-old actor will next feature in Adam Sandler-starrer "Hustle", which is also set to release on Netflix.