According to a source, the film would feature Abhishek Bachchan as a left-handed batsman. 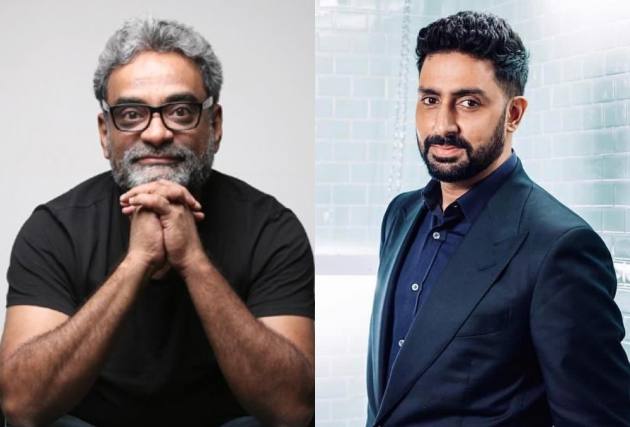 After announcing a psychological thriller, ‘Chup’, starring Sunny Deol, Dulquer Salmaan, Shreya Dhanwanthary and Pooja Bhatt, director R Balki is all set to finalise the cast of his other film, a sports-based drama, for which he has signed actor Abhishek Bachchan, as the film’s lead.

“R Balki has always been close to the Bachchan Family and over the last few years, has been discussing the possibilities of collaborating with Abhishek Bachchan on a feature film. Things have finally fallen in place as the two have initiated advanced conversations for a cricket-based film. It would feature Jr. Bachchan as a left-handed batsman,” revealed a source close to the development.

The yet untitled film will go on floors sometime next year, once Abhishek wraps up shooting for the third season of Amazon Prime Original, ‘Breathe’.

“Balki too will finish work on the post production of ‘Chup’ by then. Apart from this cricket-based film, he has also locked the screenplay for a human drama, which he plans to make with Sunny Deol, Revathi and Shruti Haasan. However, it has been delayed for now as Sunny will be busy shooting for Gadar 2 over the next 6 months,” the source added.

Interestingly, Balki’s cricket story features both the male and female protagonist as cricketers and the team is on the hunt for the right name to come on board as the female counterpart. Meanwhile, Abhishek Bachchan’s upcoming films include 'Bob Biswas' and 'Dasvi', which will release sometime in the first quarter of 2022. Details on the status quo of Balki’s next with Sunny, Revathy and Shruti Haasan is still awaited.