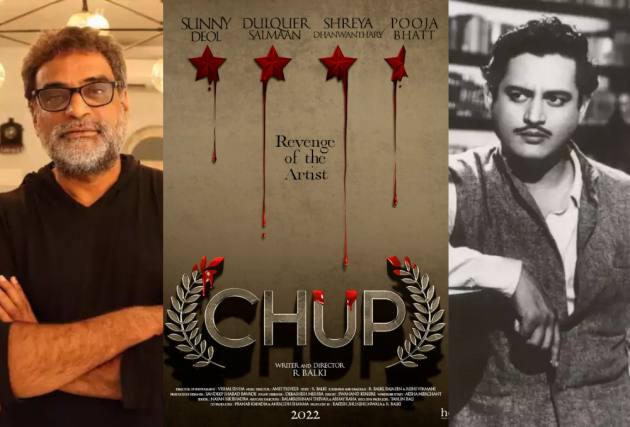 There was already a lot of anticipation around the announcement of filmmaker R Balki's upcoming project. The filmmaker has now released the motion poster of his much-awaited psychological thriller, ‘Chup’. Balki is honouring the legendary actor-filmmaker Guru Dutt, by announcing the project on his death anniversary. 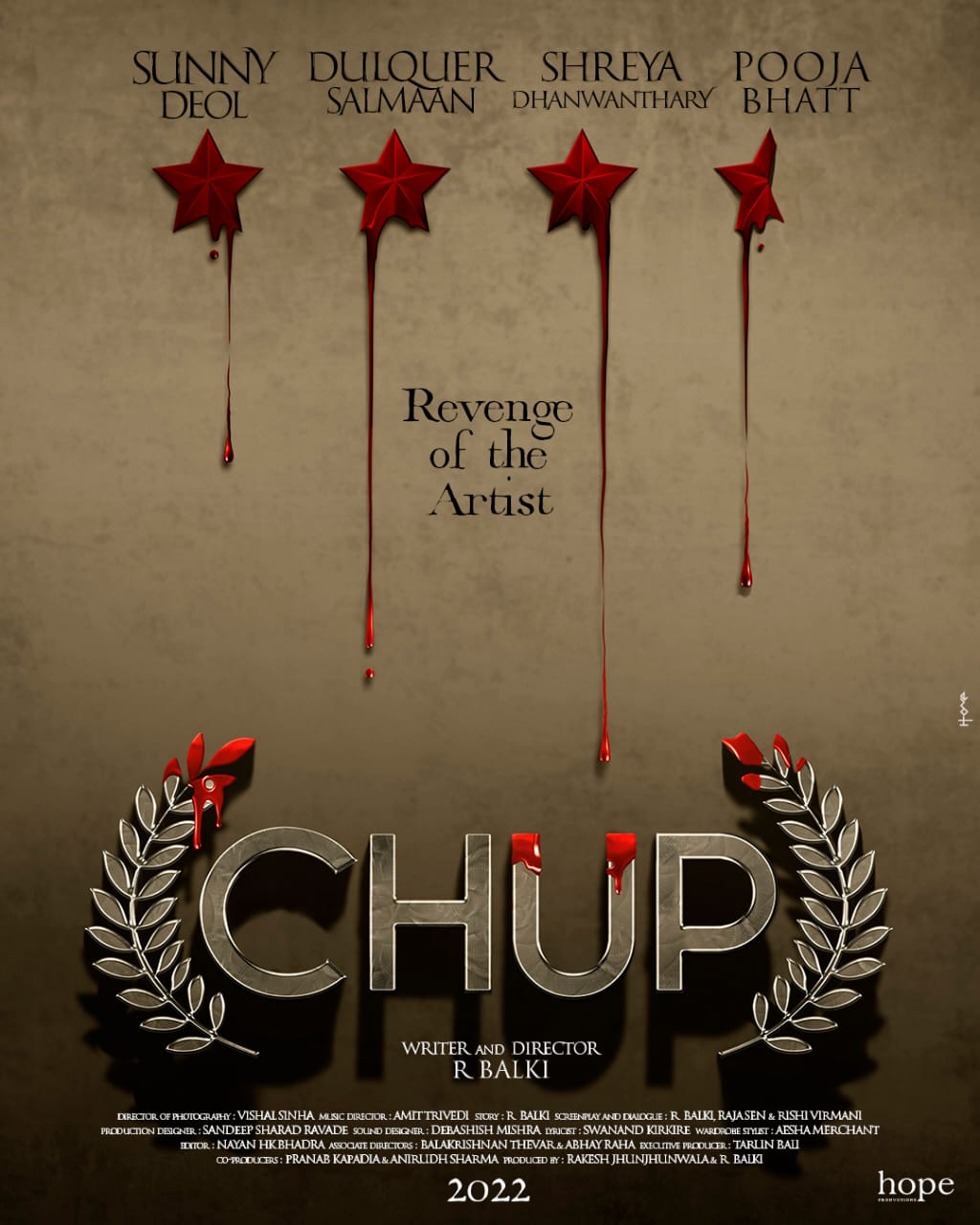 ‘Chup’ is R Balki’s debut in the genre of blood and kills. Headlining the cast of the film is actor-politician Sunny Deol, actor Dulquer Salmaan - the South Cinema Superstar, actress Shreya Dhanwanthary, who made a mark for herself with shows like ‘Scam: 1992’, and actress Pooja Bhatt, who recently made a massive comeback with ‘Bombay Begums’. The movie, which is being directed by Balki, shall be co-produced by his Hope Productions and stock trader Rakesh Jhunjhunwala.

Talking about why he decided to release the motion poster on Dutt’s death anniversary, Balki said in a statement, “‘Chup’ is an ode to the sensitive artiste, and Guru Dutt is right on top of that list. I have had the story for a long time and I am glad we finally wrote it and are almost done filming it."

As per reports, Balki has based the story on some of his life experiences.