R Madhavan revealed that he and his wife Sarita Birje used to get intimate on the tops of double-decker buses and beaches back in the day. 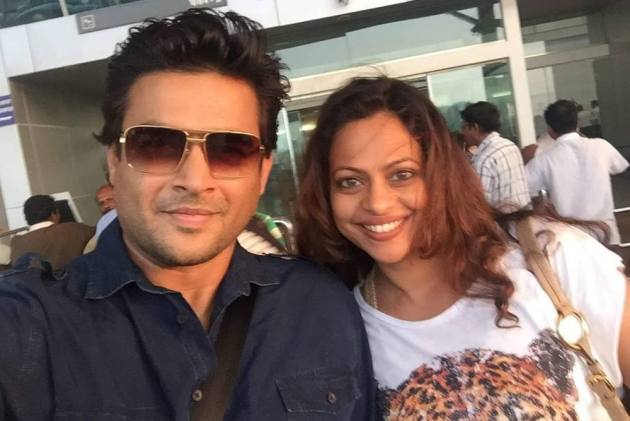 R Madhavan recalls getting intimate with his wife Sarita in public and being caught by the cops in a recent interview.

According to a report by Pink Villa, talking about his time at Bandstand and Carter Road, the actor said, “When I was wooing Sarita, we seldom had a place to get intimate. So, these rocks have many stories to tell.”

“We started out like any other couple in Mumbai, on top of the double-decker buses, coochie-cooing by the rocks, having a policeman say ‘go home’ and all that. We have really fond memories of this place,” he added.

Earlier this year, the actor had opened up on the female attention he derives. "I wish I was as fit as people imagine me to be but now I am 50 years old. I think Anil Kapoor is fitter than me, he is an amazing guy. But about the photos, my wife sometimes tell me to behave. She pulls my leg. I never put that photo deliberately. Actually, Sarita and I were having our usual banter on if I have gained or lost weight. I think I was shooting in Chennai when I told her that I have lost weight and she did not believe me, so I sent her the photo as proof," he shared.

After an eight-year relationship, R Madhavan and Sarita Birje married in 1999.

On the job front, Madhavan is preparing for the release of 'Decoupled', a romantic comedy starring Surveen Chawla. The show will launch on Netflix on December 17th, directed by Hardik Mehta.