In a statement released on Tuesday evening, the makers said reports suggesting Prabhas was “annoyed” by Pooja Hedge’s “unprofessional behaviour” are "baseless" and "false". 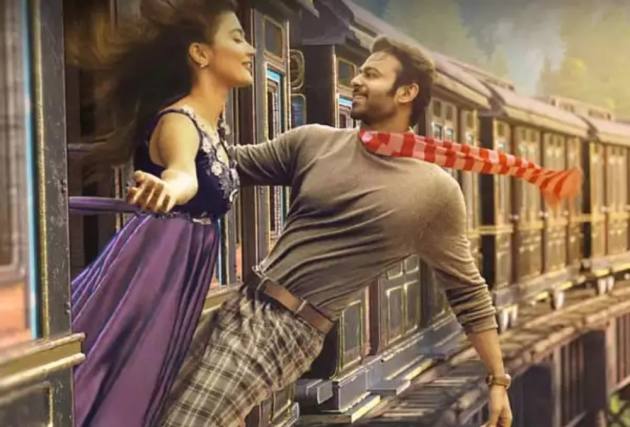 Makers of the film ‘Radhe Shyam’ have slammed reports suggesting a rift between the upcoming film’s leading pair – Prabhas and Pooja Hegde. In a statement released on Tuesday evening, the makers said reports suggesting Prabhas was “annoyed” by Pooja Hedge’s “unprofessional behaviour” are "baseless" and "false".

“These reports are completely baseless. Prabhas and Pooja Hedge have great respect and admiration for each other. In fact, they share a great camaraderie off-screen and that has translated into some magical onscreen chemistry,” read the statement, as reported by Times Of India.

“Pooja has always been very punctual for her shoots. She is very easy to work with. These rumours are merely a figment of someone’s imagination. All is well between the leading pair and the entire team is very excited to bring audiences a theatrical experience they won’t forget,” the statement added.

The multi-lingual film, directed by Radha Krishna Kumar will release on January 14, 2022.

Urfi Javed: The Producer Made Me Do A Full Lesbian Scene Threatening To Take Legal Action If I Said No

Taapsee Pannu: Get Appalled When Critics Try To Give Me Career Choices