Most of Khan's films release on Eid including 'Wanted', 'Dabangg', 'Ek Tha Tiger', 'Kick', 'Bajrangi Bhaijaan' among others, as the festival proves lucky for him. 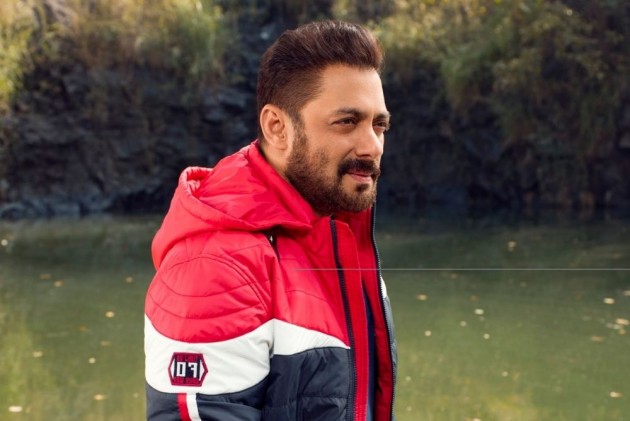 Bollywood actor Salman Khan's much-anticipated project "Radha-- Your Most Wanted Bhai" is gearing for a theatre debut on Eid this year, the star announced on Tuesday.

Khan had announced that the movie will most likely have an Eid release, given that the situation is safe for the audience to watch it in theatres.

The action drama, directed by Prabhudava, was scheduled to hit cinema screen during Eid in May last year but was stalled due to the coronavirus pandemic.

Taking to Twitter, the 55-year-old actor apologised for reverting late to the theatre owners who had written a letter, urging him to release the film in cinema halls.

"It’s a big decision to make during these times. I understand the financial problems that the theatre owners/exhibitors are going through and I would like to help them by releasing 'Radhe' in theatres," Khan said in a statement.

The actor said he wants theatre owners to follow all the necessary Covid-19 safety precautions.

"In return I would expect them to take utmost amount of care and precautions for the audience who would come to the theatre to watch Radhe. The commitment was of EID and it will be Eid 2021 inshallah. Enjoy Radhe this year in theatres on Eid.. God willing," he added.

Most of Khan's films release on Eid including "Wanted", "Dabangg", "Ek Tha Tiger", "Kick", "Bajrangi Bhaijaan" among others, as the festival proves lucky for him.