Raftaar: I Have A New-Found Respect For Stand-Up Comedians

Musician Raftaar feels that after experimenting with stand-up comedy, he has understood how difficult this field of performing arts in. 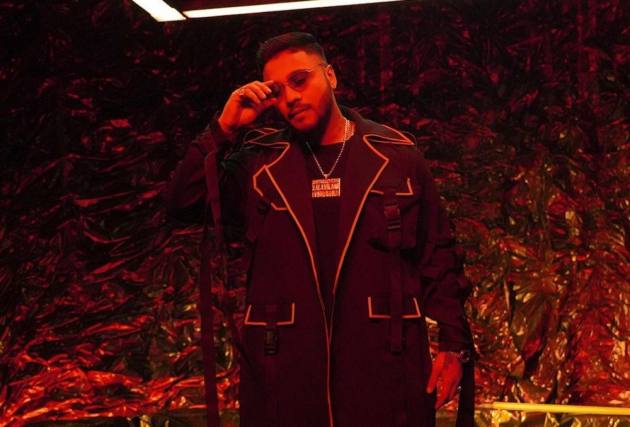 Music composer Raftaar is well known for his music, but his brush with stand-up comedy has taught him new aspects of performing arts. The singer says making others laugh can sometimes be more difficult than singing in front of a live audience.

Raftaar will be seen in stand-up comedy show 'One Mic Stand 2', where he will try his hands at comedy for the first time. He is being mentored by stand-up comedian Samay Raina.

"I am always looking to connect with different artists and this show is a great way to connect with artists not from a different genre but from a completely different space of performance. Samay Raina and I have a similar sense of humor so we got on great. I had doubts about how I would like performing comedy on stage, but I absolutely loved it. However I must say that this craft is very challenging and I have a new found respect for stand-up comedians. It is as fun as it is challenging," Raftaar says.

He adds,"I've always gotten a rush by performing on stage. I'm glad I did 'One Mic Stand 2' as I got to experience a new form of performance that is very different from music. I have seen the last season and it was absolutely fantastic. I loved all of the performances. I thought the guest celebrities had a great spirit and did complete justice to their sets."

While he did enjoy the process, he had some inhibitions while committing to it.

He explains, "I was nervous before going on stage because you know your lyrics will connect with your audience but comedy is subjective. Another inhibition I had was laughing at my own jokes while performing and looking like a total dork."

Salman Khan Urges Fans Not To 'Waste' Milk On 'Antim' Posters, Says 'Give It To Poor Kids'