The actor was shooting for his an upcoming project on the sets and lived a dream as a fan of superstar Salman Khan fan. 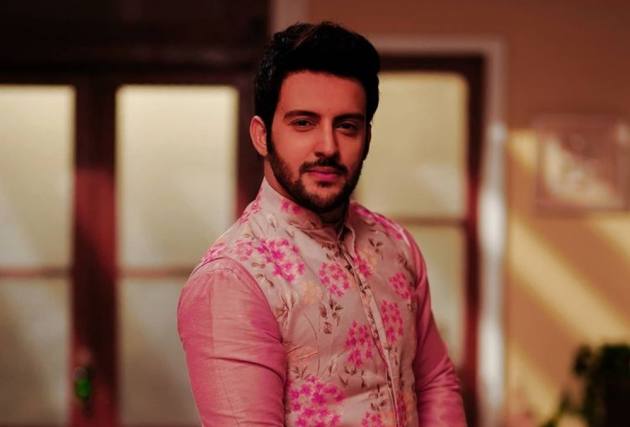 Actor Raghav Tiwari is a self proclaimed Salman Khan-fan and when he got the chance to shoot for a project on the sets of the superstar's 2016 film 'Prem Ratan Dhan Paayo', he was ecstatic. Known for his lead role in the show, 'Humari Wali Good News', the actor calls it an 'amazing experience'.

Sharing his experience, Tiwari tells us, "I recently shot for one of my upcoming project on the set of 'Prem Ratan Dhan Payo'. I acted as a prince in it this project that I am working on. I was really on cloud nine after experiencing such an amazing experience. The set was such a royal that I felt like being in era of King and queens. As an actor it was one of my memorable day for sure."

He adds, "I love Salman Khan and his work and to shoot in the same place where he did, was a feeling which I cannot merely express in words."

Tiwari says that besides Khan, it is his dream to work with Barjatiya in a film.

"I grown up watching  filmmaker Sooraj Barjatya movie and have always dream to work as a hero in his film. I always love the story line of his film be it family timing or romance. I really want to work with him someday. 'Maine Pyar Kiya', 'Hum Aapke Hain Koun!', and 'Hum Saath Saath Hain' are among my favourites. I have always admire Salman Khan too. Shooting here was giving me vibes of getting blessed by them," shares the actor.