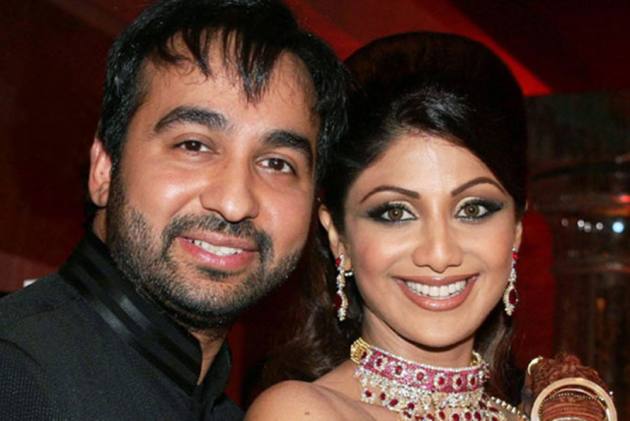 Bollywood actor Shilpa Shetty informed the Mumbai police on Saturday that she had no prior knowledge of the Hot Shots app, which is allegedly linked to her husband Raj Kundra’s company—Viaan Industries.

The Mumbai Police’s Crime Branch arrested the 45-year-old businessman after booking him under IPC sections 420 (cheating), 34 (common intention), 292 and 293 (related to obscene and indecent advertisements and displays) besides relevant sections of the IT Act and the Indecent Representation of Women (Prohibition) Act.

In the backdrop of these developments, Shetty, in her statement given to the police on Friday, said she did not know about the content of the Host Shots app, nor did she interfere in her husband's business, police sources said.

She was not linked to the app business in any way, the actor said, as per the sources.

She also told police that she had resigned from the post of director of Kundra's firm Viaan Industries.

The police seized a laptop from Kundra's house during search on Friday and also recovered some bank statements, sources said.