According to reports, Raj Kundra had anticipated his arrest after Mumbai Police had arrested nine people in February, earlier this year 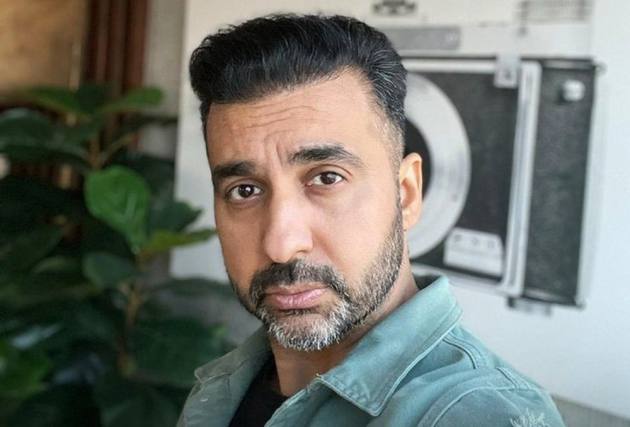 Mumbai Crime Branch officials believe that Raj Kundra, who is due to appear in the Bombay High Court challenging police custody and seeking bail, on Tuesday, allegedly threw away his phone in the anticipation of his arrest in a connection with production and distribution of pornographic content.

According to a report in Times Of India, Kundra changed his phone in March to dodge the investigation after nine people were arrested in February.

"When Crime Branch officials asked him about his old phone, he told them he threw it away. Police believe that the old phone contains many important pieces of evidence and is looking for it" a source was quoted as saying.

Mumbai Crime Branch officials have also appointed a financial auditor to look into the accounts of Kundra and wife actor Shilpa Shetty.

“In the investigation, the Crime Branch has found transactions worth crores were done from the joint account of Shilpa Shetty and Raj Kundra. The crime branch suspects that the earnings from Hotshots and Bolly Fame apps used to come into this account,” an official was quoted as saying in the report.

Kundra was arrested by the Mumbai crime branch on July 19 in a case of alleged creation of pornographic films and publishing them through some apps.