According to a report, the Mumbai-based businessman had been avoiding arrest till now by bribing Crime Branch officers 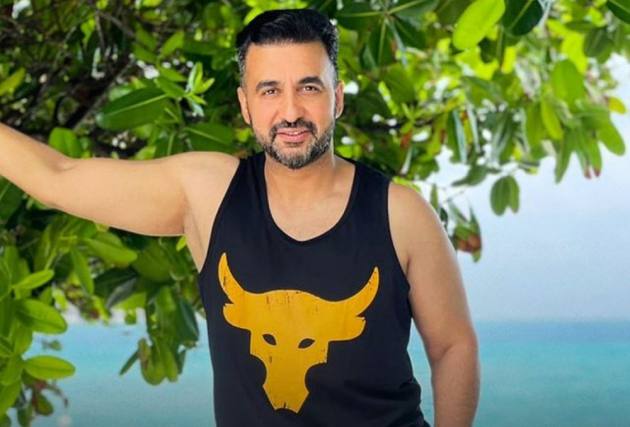 As much as Rs 25 lakh was paid as bribes to the Mumbai Crime Branch officials by Raj Kundra to avoid getting arrested for allegedly creating pornographic films.

According to a report in Mid-Day, one of the accused in the case, Arvinda Srivastava alias Rash Thakur, had complained to the Anti-Corruption Bureau via email in March, about the money exchange between the police and US- based firm Fliz Movies (or Nukeflix as it was previously called), and the officials.

According to the report, the email contained screenshots of Whatsapp conversations about the alleged bribe. It stated that a “demand, through a police informer, to pay an equal amount was also made to the firm”.

Mumbai police’s official spokesperson DCP Chaitanya S told the news outlet that he is not aware about the accusations.

Kundra was arrested by the Mumbai Crime Branch on July 19 in a case of alleged creation of pornographic films and publishing them through some apps.