Actress Shilpa Shetty’s husband, Raj Kundra, who has been in police custody for the past some time, was finally granted bail on the surety of Rs 50000. 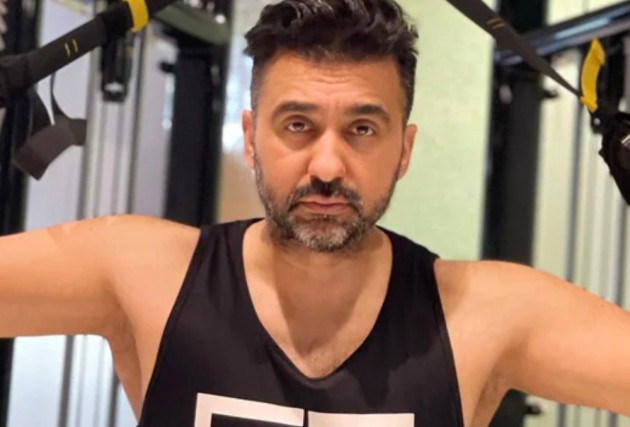 Actress Shilpa Shetty’s husband Raj Kundra has been finally granted bail. He had been in police custody for his alleged involvement in a pornography case. The bail was granted on the assurance of Rs 50000. The decision comes after he moved the court on Saturday, and claimed that he was being made a scapegoat and there was not a single piece of evidence in the supplementary charge sheet filed on him.

He was arrested on July 19. The police booked him under relevant sections of the IPC and the Information Technology Act. He has been in judicial custody for over 2 months now. As per the investigation agency, it has been alleged that Kundra and his associates used the app Hotshots to upload and stream content that was obscene in nature.

In the bail plea, Kundra has claimed that he is being unnecessarily dragged in the case as there is not a single iota of evidence that implicates him or ties him to anything even remotely associated with the case.

Women In Hip Hop: Emerging Female Rappers Who’re Bringing In A Freshness To The Genre