Rajinikanth Back Home From The Hospital

The superstar was admitted in Chennai's Kauvery Hospital on October 28 following an episode of giddiness. 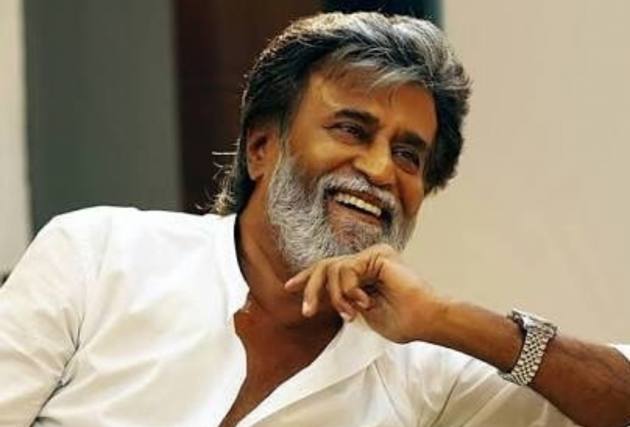 Superstar Rajinikanth has been discharged from Chennai's Kauvery Hospital after being admitted for almost four days. The actor updated fans about his health through daughter Soundarya Rajinikanth's app Hoote.

In the message, he said, "The treatment is over. I am alright and back home now.”

The superstar also tweeted a picture from home, informing his fans.

Rajinikanth was admitted on October 28 in Chennai's Kauvery hospital after experiencing giddiness. The hospital later released an official statement regarding the health of the actor.

In the statement released on October 29, the doctor informed that the actor underwent a carotid artery revascularisation and was on his road to recovery.

Rajinikanth is now gearing up for the release of his mass entertainer 'Annaatthe', which also stars Keerthy Suresh, Nayanthara and Khusbhu. The film's trailer was released to a massive positive response.

In the movie, the actor plays the role of a loving brother and the president of a village. Things take turn for the worst when the peace of his family and the village is threatened by an outsider.

The film's trailer was released recently which made fans nostalgic about the signature Rajinikanth kind of films and the high entertainment quotient it comes with.

The film, directed by Siva, will release on November 4.