Actor Rajinikanth was taken to the Kauvery Hospital in Chennai earlier today. His team maintains that he has been admitted for a regular checkup. 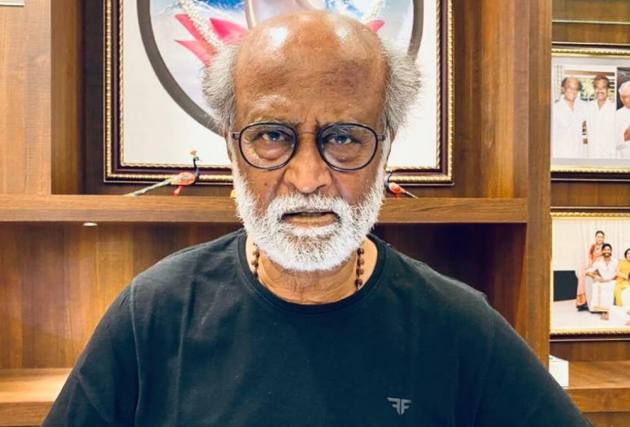 As per a report on India Today, actor Rajinikanth has been admitted to Chennai's Kauvery Hospital. He was rushed to the hospital for a 'regular checkup,' according to his team. On Thursday, around 4.30 PM, he arrived at the hospital.

‘Annaatthe’, Rajinikanth's forthcoming film, is set to hit theatres on November 4. Sun Pictures produced the film, which was directed by Siruthai Siva. Annaatthe premiered on October 27 at a private studio in Chennai. On Wednesday, the actor attended a private viewing of the film with his family.

The 70-year-old film star had been previously hospitalised at Apollo Hospital in Hyderabad in December 2020 after experiencing tiredness and blood pressure fluctuations. He was filming a movie at the time. He healed quickly and was discharged within two days.

A few days later, he declared that he would not be launching the political party he had planned to create before the 2021 Tamil Nadu Assembly election. His current health concern, he claimed, was a warning from God.

At that time, he had said to the media, "I see this as a warning given to me by the Lord. If I campaigned only through the media and social media after I started the party, I would not be able to create the political upheaval among people and win big in the elections. No one with political experience will deny this reality."

The celebrity has previously undergone a kidney transplant as well.