Rajinikanth is back and how! The veteran superstar has released the first look of his next film ‘Annaatthe’ on the occasion of Ganesh Chaturthi with all his fans. 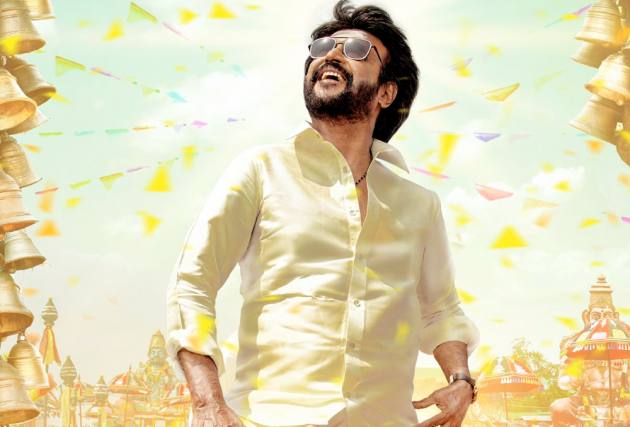 Actor Rajinikanth has given all his fans something to rejoice on this occasion of Ganesh Chaturthi. The veteran superstar’s first look from his next film ‘Annaatthe’ has been released all over, and it’s going viral on social media.

Actress Keerthy Suresh went on social media to share the first look poster of Rajinikanth. With the pictures, she tweeted, “The first look we’ve all been waiting for has finally arrived and I can’t keep calm! Here’s to an adventurous journey ahead (sic).” Have a look:

The first look we’ve all been waiting for has finally arrived and I can’t keep calm! ðÂÂÂÂÂÂÂÂÂÂÂÂâÂÂÂÂ¤ï¸ÂÂÂÂ

Rajinikanth can be seen sporting a traditional outfit and having a grin from ear-to-ear on his face.

The superstar's daughter Soundarya Rajinikanth also shared a glimpse of Rajinikanth from the movie on her Instagram page last evening. She wrote, “and I CAN ASSURE YOU ALL, this motion poster IS WORTH ALL THE WAIT our Thalaivar at his best @immancomposer sir has rocked the BGM and director Siva sir and team THANK TOU from a Thalaivar Fan !! (sic).”

The motion poster of the film is to be released this evening at 6 PM. The film is to release in theatres on November 4.