The film is a sequel to the National Award-winning hit, 'Badhaai Ho!' 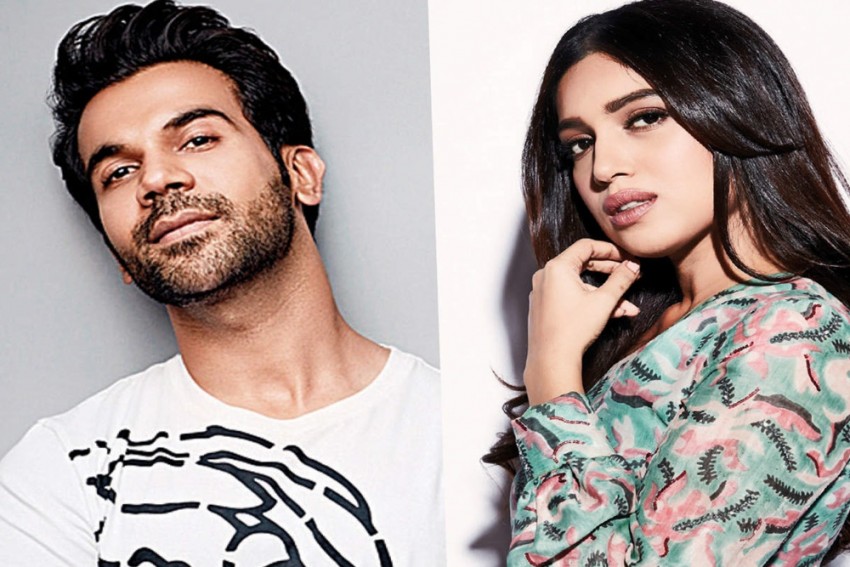 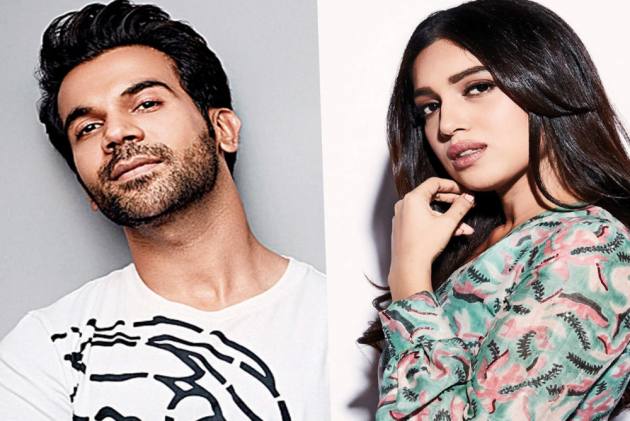 "Badhaai Do", a comedy drama starring Rajkummar Rao and Bhumi Pednekar, went on floors on Tuesday.

The film is a sequel to the National Award-winning hit, "Badhaai Ho!".

Pednekar took to Instagram and shared an image from the first day of the shoot in Dehradun, Uttarakhand.

"Badhaai Do" is directed by Harshvardhan Kulkarni, who helmed the Gulshan Devaiah-starrer comedy "Hunterrr" (2015).

The upcoming film is written by Suman Adhikary and Akshat Ghildial, who had co-written "Badhaai Ho!".

"Badhaai Do" marks the first collaboration between Rao and Pednekar, who reportedly play a cop and a PT teacher, respectively.

It won two National Awards: best popular film providing wholesome entertainment and best-supporting actress for Sikri for her role as the cantankerous matriarch who has a change of heart.