During a guest appearance on 'Kaun Banega Crorepati 13', Rajkummar Rao recalled how he actually believed that Amitabh Bachchan had died in real, following the death of his character, Vijay in 'Agneepath'. 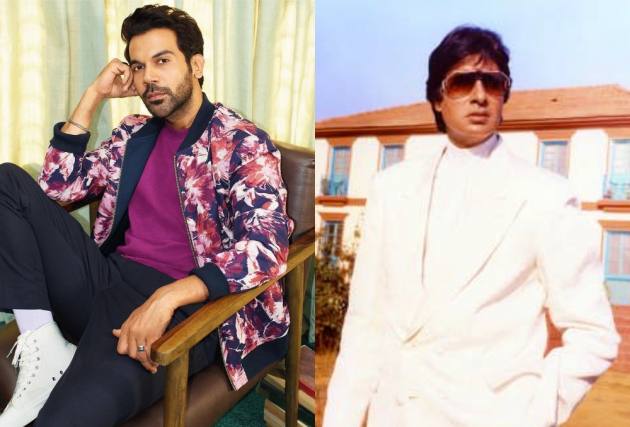 Megastar Amitabh Bachchan’s self-confessed fan, Rajkummar Rao had actually thought that the veteran megastar had died, after his character, Vijay died in the popular film ‘Agneepath.

“As a child when I was watching 'Agneepath' and when the movie ends where your character, 'Vijay' dies. Sir, after the film got over, I ran into my room and I covered my face with the pillow and started crying loudly," he said during his appearance as a special guest along with Kriti Sanon in the 'Shaandaar Shukravaar' episode of 'Kaun Banega Crorepati 13', as per a report by IndiaTV.

"As I was convinced that Amitabh Bachchan had died and I was telling God, 'How can this happen, please bring back Amitabh Bachchan, God. How can God do this, he can't die. Then my mother came and told me that this is just a film and it's not real," he added.

Kriti Sanon, too will go down on her knees to propose to Amitabh Bachchan followed by ballroom dancing. 'Kaun Banega Crorepati's 'Shaandaar Shukravaar' will air on October 29 on Sony Entertainment Television.