According to a source, the team has already started working for its Mumbai schedule. 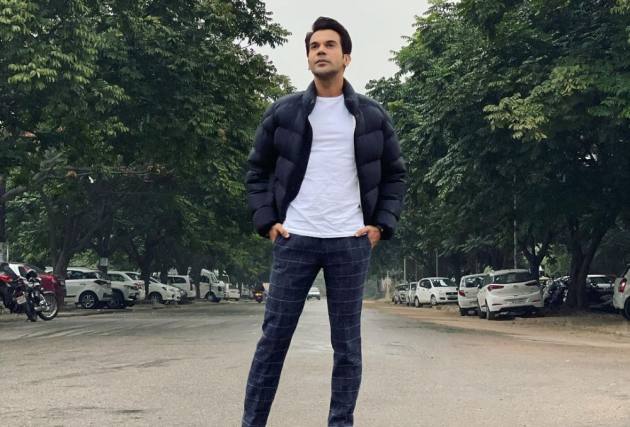 Bollywood actor Rajkummar Rao will start shooting for the second schedule of the Hindi remake of the popular Telugu film ‘Hit’, in Mumbai from today.

“The team has already started working for its Mumbai schedule and Rajkummar Rao will start shooting from October 20 for the same," a source was quoted as saying.

Meanwhile, Rajkummar Rao,  who will soon be seen in the film ‘Hum Do Humaare Do’, soon opened up about his rationale behind doing the film which also stars Kriti Sanon, Ratna Pathah Shah and Paresh Rawal.

“When I first heard the story, I wondered, ‘Why can’t it become a norm in India as well?’ There are so many lonely old people out there, and so many lonely [youngsters]. They can come together to become a family. We aren’t trying to be preachy with this film, but it’s possible that lonely people can complete each other by simply being together,” he said.