Actor Rajkummar Rao has issued a warning to fans via his Instagram page regarding an extortion email being sent in his name. The amount asked for in the email is around Rs 3 crore. 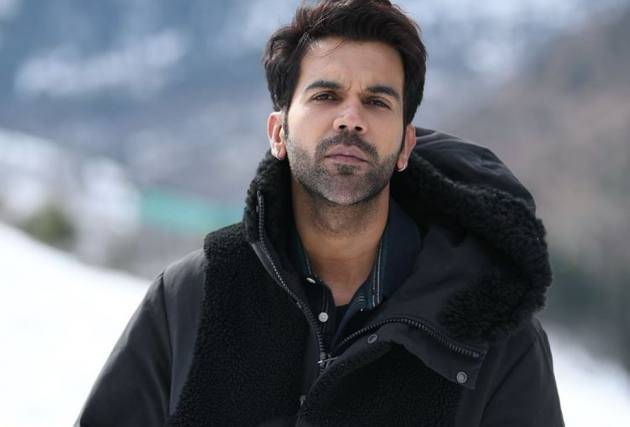 Bollywood actor Rajkummar Rao took to Instagram and warned his followers and fans about a fake email that was sent using his name to extort Rs. 3 crore. The actor asked his fans to be careful while sharing a screenshot of the email on his IG handle.

The email read as follows, "Hi Arjun, as per our last conversation to you and my manager Saumya, I hereby say that I agree to work in the said film titled Honeymoon package, which is being written by Mr Santosh Maskey and the director on the crew is also Mr Santosh Maksey. As I am physically not present in Mumbai, I am sending this consent on mail. The process of signing and script narration, the hard copy of the mailed agreement would be done once we are in Mumbai (sic)."

On the work front, Rao is working on various projects at the moment. He will be seen in the film 'Bheed,' directed by Anubhav Sinha, in which he will be seen alongside actress Bhumi Pednekar. Apart from that, he has ‘Mr. and Mrs. Mahi’. He also has a suspense thriller with actress Sanya Malhotra called ‘HIT-The First Case’.

Rao will also appear in an upcoming film as industrialist Srikanth Bolla. The biopic, directed by Tushar Hiranandani, will begin filming in July of this year. As reported by Bollywood Hungama, speaking about the character Rao said, "Srikanth Bolla is an inspiration! It's indeed a privilege to play such an inspiring persona who has been through a lot of hardships and despite that has risen like a phoenix! I am really looking forward to playing Srikant. I'm happy to collaborate with Bhushan sir yet again on this compelling project."