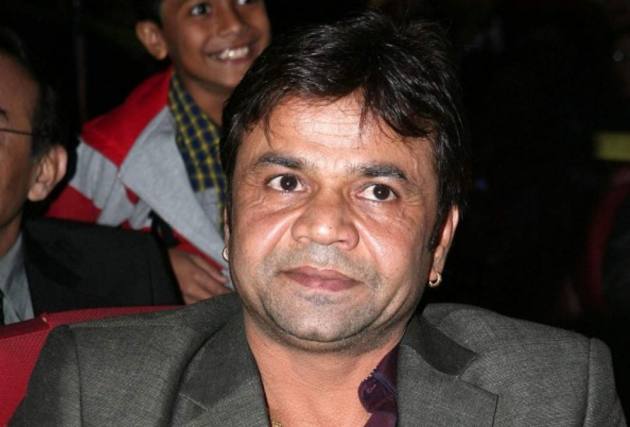 Actor Rajpal, in a recent interview, opened up about why he doesn’t regret turning down the opportunity of playing the role of Jethalal in the popular TV show 'Taarak Mehta Ka Ooltah Chashma', which is played by actor Dilip Joshi.

As per Hindustan Times, the 50-year-old actor, during a radio interview, said he didn’t regret being part of a show which will enter into its 14th season soon. It first aired on Television in 2008. The story revolves around the lives of a family living in Gokuldham Society, where they co-exist with families of different cultural backgrounds.

“No, no. The character of Jethalal is identified with a very fine actor, and I believe that an artist makes a character,” Yadav was quoted as saying.

On the work front, Rajpal Yadav will soon be seen in the upcoming film ‘Hungama 2’, which also stars Shilpa Shetty Kundra and Paresh Rawal.