Rakul Preet Singh On Her Upcoming Films: I've Been Waiting For My Work To Come Out 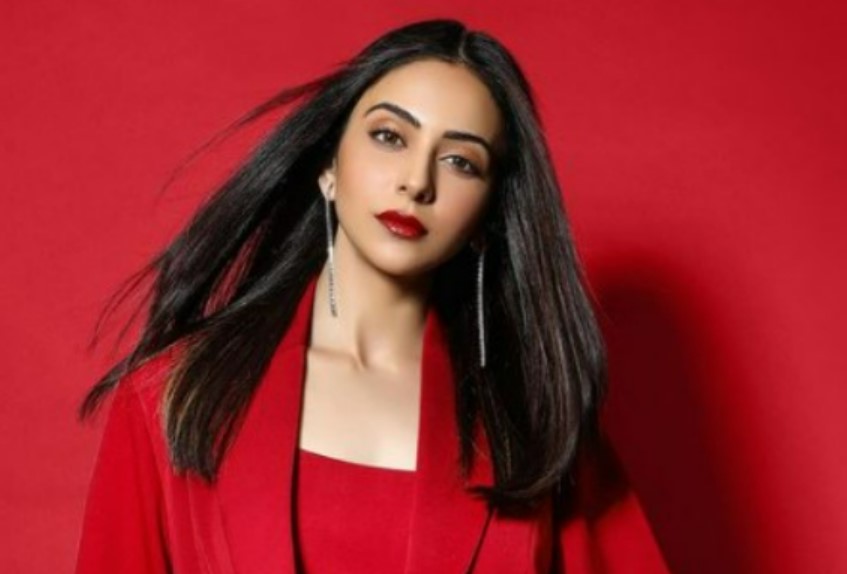 Bollywood actress Rakul Preet Singh was working on four films including 'Attack', 'Runway 34', 'Doctor G' and 'Thank God.' In a recent interview, Singh says that she is glad that four of her upcoming films have announced their theatrical release dates. However, the surge in the number of COVID-19 cases worries her.

In a conversation with Hindustan Times, Singh said, “I’ve been waiting for my work to come out for people to accept it.” She adds, “A lot of people have been struggling with getting their films out. There’s so much money riding on each film. The livelihoods of so many people apart from actors, directors, and producers depend on films.”

Furthermore, she comments on how the pandemic has affected the film schedules. She says, “The rise in Omicron cases is a sad reality. Everything is unpredictable. All we can do is hope that people get vaccinated and take necessary precautions and follow protocols. This can’t keep going on forever. We’ve to be able to defeat the virus.”

When asked if she feels that showbiz is mentally prepared for another wave, the actress agrees and says that the industry may suffer a hit again.

Singh is currently sharing the screen space with Bollywood actor Ayushmann Khurrana in their upcoming film, 'Doctor G'. She also stars in the upcoming film 'Runway 34' alongside actors Ajay Devgn and Amitabh Bachchan, and  'Thank God' with co-actors  Ajay Devgn and Siddharth Malhotra. Whereas, actor John Abraham is co-starring  with her in 'Attack'.