Actress Rakul Preet Singh opens up about actor Jackky Bhagnani’s different side as a boyfriend and the reason why they made their relationship official. 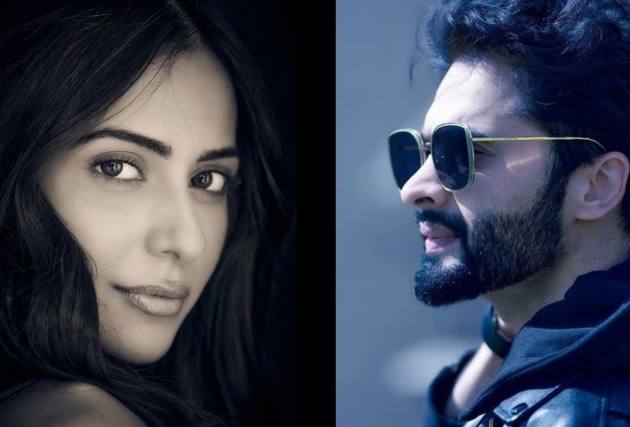 Bollywood Actress Rakul Preet Singh who recently made her relationship public with actor-producer Jackky Bhagnani revealed the reason behind the decision saying that “there is nothing to hide.”

On her birthday (October 10) last year,  Singh made her relationship with Bhagnani official by posting a picture of her and the actor on her Instagram handle alongwith a heartfelt caption.

The actress opened up about her going public about her relationship in an interview on Film Companion. She said, “We’re both of the opinion that there is nothing to hide or be sly about a relationship. If you are in one, the best thing is to give each other that respect and acknowledge it. Let’s face it. We all know who the couples are, hiding and running. Both of us don’t come from that school of thought.”

The actress said that even though she and Bhagnani have made their relationship public, she does not want to take any focus away from her work. She added, “It is a part of my life and it exists. Just like I have my parents, my brother, I have someone special in my life. And that’s about it. I don’t want to make news of it. Neither does he.”