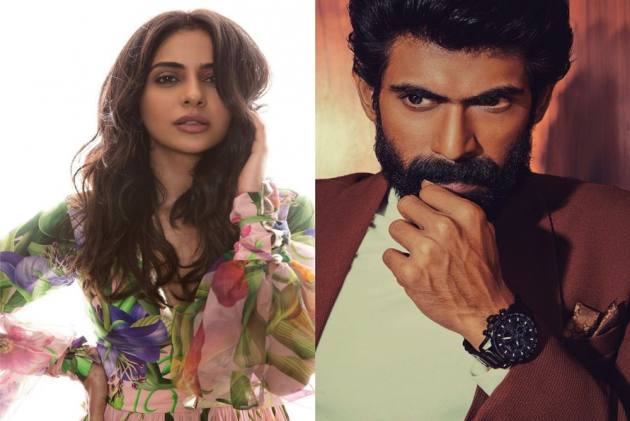 The Enforcement Directorate (ED) has summoned 12 Tollywood actors and directors, including Rakul Preet Singh, Rana Daggubati and Ravi Teja, in connection with a four-year-old drugs case. According to a report in Times Of India, 12 Tollywood stars including filmmaker Puri Jagannadh were summoned by the ED in connection with money laundering case of drug trafficking and consumption.

Telangana's Special Investigations Team (SIT), had arrested a South African national in August 2017 for allegedly supplying cocaine from Mumbai to Hyderabad. The team that had investigated the case in 2017, had questioned the celebrities, but given a clean chit because of lack of evidence against them. The officials from the case, too, have been summoned by the ED.

“Around 12 cases were booked by Telangana Excise and Prohibition department and 11 charge sheets were filled. Mostly drug traffickers around eight persons were charge sheeted in the cases then. Most of them are lower-level drug traffickers. We have called excise officials as witnesses. Likewise, till we get evidence Tollywood celebrities will be considered as witnesses. Their names have figured in the investigation,” an ED official was quoted as saying.