The filmmaker is of opinion that NCB has given Aryan Khan a launch bigger than Shah Rukh Khan ever could. 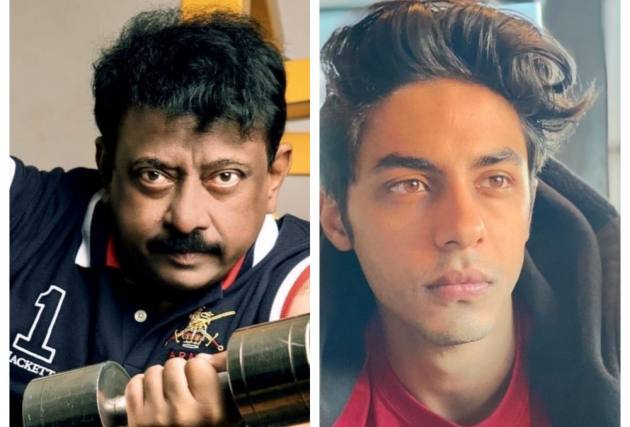 Filmmaker Ram Gopal Varma took to social media to share his views on the ongoing drug case of superstar Shah Rukh Khan's son Aryan Khan. Varma said that the media attention and this case has made Aryan a bigger superstar than his father.

Varma also believes that Aryan has got a bigger launch than his father Shah Rukh could have.

Contrary to what people are claiming about @iamsrk ‘s son being traumatised, I feel he’s being super sharpened due to the experiences he’s being made to go through by the NCB

All genuine and intelligent fans of @iamsrk should thank the great NCB for making their SUPER STAR’s son into a SUPER DUPER STAR ..As a @iamsrk ‘s genuine fan I just want to shout JAI NCB ðÂÂÂÂÂÂÂÂÂÂÂÂðÂÂÂÂÂÂÂÂÂÂÂÂðÂÂÂÂÂÂÂÂªðÂÂÂÂÂÂÂÂÂÂÂÂðÂÂÂÂÂÂÂÂ¿

Co produced by some political parties

Aryan Khan was shifted to common cell on Thursday from the quarantined barricades after his Covid 19 tests came negative.

He is currently held at Mumbai's Arthur Road Jail. The court will declare the verdict on his bail plea on October 20.