Rana Daggubati: Getting An Opportunity To Work With Power Star Pawan Kalyan Has Truly Been Wonderful

Actor Rana Daggubati opens up about working with superstar Pawan Kalyan in the Telugu remake of the Malayalam blockbuster ‘Ayyapayum Koshiyum’. 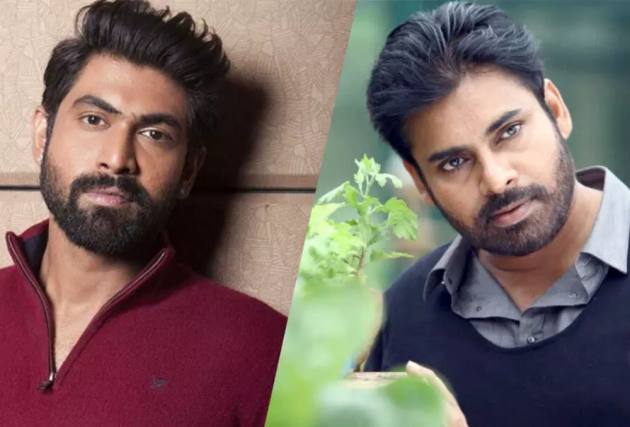 Actor Rana Daggubati is currently busy shooting his next film with Telugu superstar Pawan Kalyan. The two have been working in tandem for a remake, and fans are mighty excited about the project.

Talking about the same, Daggubati says, “My upcoming lineup of films includes ‘Virataparvam’ which is slated for its release, and I am currently shooting for ‘Bheemla Nayak’, the remake of the Malayalam ‘Ayyapayum Koshiyum’ with the power star Pawan Kalyan. All these stories are very exciting and have appealed to me on various levels. I’m truly excited to be a part of these interesting projects. Getting an opportunity to work with the power star Pawan Kalyan has truly been wonderful and I’m grateful to be sharing screen space with him in a film of such a grand scale. Now that the shoots have started in full force, I’m all geared up for the movies!”

Daggubati’s film ‘Haathi Mere Saathi’ saw a direct-to-TV release on Zee Cinema last evening. The actor has been getting some of the best responses for the movie. While the movie had already been released in Tamil and Telugu in theatres in March, but in Hindi, it went for a direct-to-TV release, and it garnered a lot of viewership.