The Telugu film is a romantic family entertainer, directed by debutante Lakshmi Sowjanya. 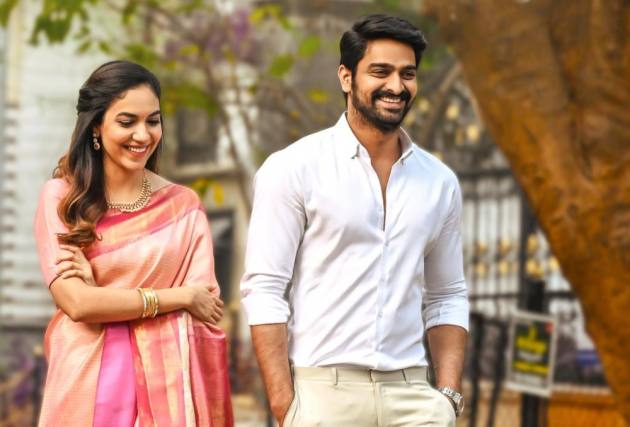 The movie revolves around two characters who find love in each other through various obstacles but are eventually separated because of some unforeseen events. The film is directed by debutante director Lakshmi Sowjanya.

Daggubati took to his social media to release the trailer. Although he didn't write anything about the film.

Naga and Varma also eventually uploaded the trailer and wrote the same message as, "The celebration begins with a bang. See you all on the 29th."

The film's dialogues are given by Ganes Ravuri whereas the cinematography is done by Patchipulusu Vamsi and Vishnu Sarma, The movie has a stellar cast of Vennela Kishore along with Murali Sharma, Nadhiya, Praveen and Harsha Vardhan amongst others..