Rana Daggubati: Today Everyone Understands Pan India A Little Better Because of 'Baahubali'

Actor Rana Daggubati feels that regardless of the industry, an actor needs to always be where a good story is being told. 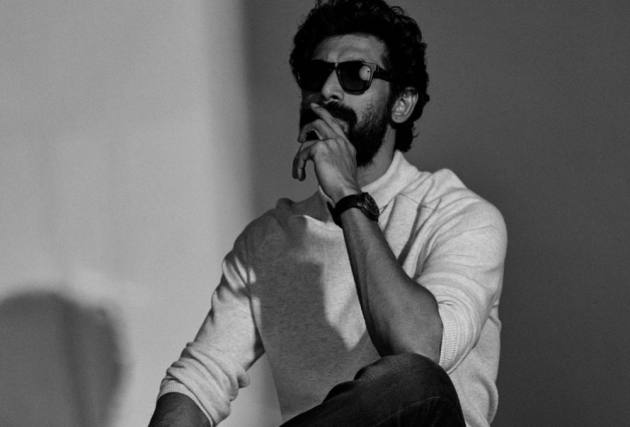 Besides having a strong body of work in Telugu film industry, actor Rana Daggubati has been part of Hindi and Tamil cinema as well. However, his role of Bhallaldeva in the magnum opus 'Bhallaldeva' has been etched in history of Indian cinema. The SS Rajamouli directorial is credited as one of the first films to break barrier of language across industries. The actor feels that as an artist, he will always be attracted to places, which tell good stories.

"Today everybody understands pan India a little more than what it used to be and obviously 'Baahubali' has set that benchmark and opened the gates. But as an actor you constantly tell a story and wherever that story resonates to is where you must be. Take for example my film 'Virata Parvam' that I am doing after a film like 'Baahubali'. It's a Telugu film and centered around local politics, local regional issues that happened between the 1970s and the 1990s in the Telangana area. So, that's a story that can be told only in Telugu but if there is anything that has emotions cut across regions and languages that's the what I want to be part of," Daggubati tells us.

The actor has been part of films, which have always released on the big screen. However, he is not oblivious to the success of digital platform. With theatres now opening, Daggubati is of opinion that both theatres and OTT will have specific content to showcase.

"I think both will continue to co-exist but there will be a very clear, cut distinction in what we watch in big cinemas and what we watch on the OTT. Anything that is drama, which leads it narrative to be a long form of storytelling will be on the OTT and everything that is spectacle based, that is here to create a large emotion, that is mythical or mythology, anything that is out of the world, all the will continue to be in cinemas. So, I think there is a difference in the content will make that distinction in that manner," says the actor, who will also be seen alongside Pawan Kalyan in 'Bheemla Nayak'.