The finale episode of 'Bigg Boss Telugu Season 5' will include actors Alia Bhatt and Ranbir Kapoor, who recently visited Hyderabad for the poster launch event of their forthcoming film 'Brahmastra.' 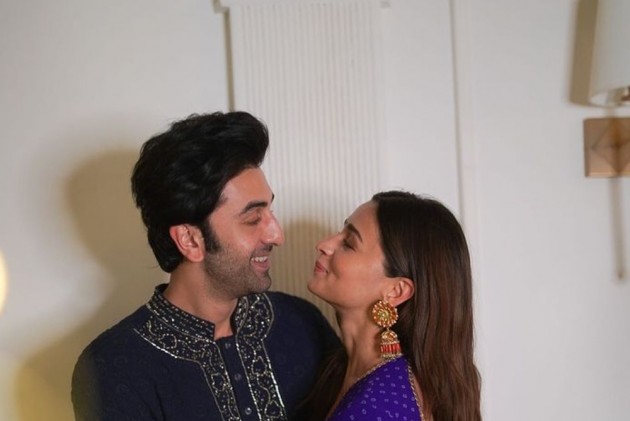 Director SS Rajamouli was also spotted visiting the platform and discussing his next flick 'RRR.' Interestingly, Bhatt is making her Telugu cinema debut with this flick.

Apart from Bhatt and Kapoor, Bollywood couple Deepika Padukone and Ranveer Singh are also expected to participate as guests on the grand finale of 'Bigg Boss Telugu 5'. As Nagarjuna has bought the Telugu rights to Padukone and Ranveer Singh's '83,' he appears to have asked the couple to promote their film on the program, which would also benefit the grand finale of 'Bigg Boss Telugu 5'.

The grand finale is slated for December 19. VJ Sunny, Manas, Sreerama Chandra, Siri Hanmanth, and Shanmukh are the finalists of the reality show.

Meanwhile, Bhatt and Kapoor, who are dating since 2017, will be sharing the screen for the first time in Ayan Mukherji’s film 'Brahmastra.' Also starring Nagarjuna, Amitabh Bachchan, Mouni Roy, and Dimple Kapadia, it is set to release next year on September 9.