A photograph shared by a foreign author shows Ranbir Kapoor and Alia Bhatt in a wildlife sanctuary in Kenya, where they appear to have spent the New Year. 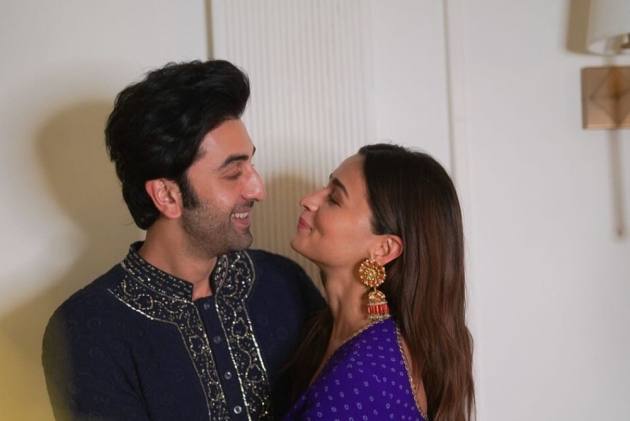 The Bollywood power couple Alia Bhatt and Ranbir Kapoor travelled out of Mumbai to celebrate New Year's Eve together, and Alia Bhatt shared photos from the trip on her Instagram account. Now, a previously unseen photo of the pair from their vacation has surfaced on social media.

Bhatt and Kapoor are seen standing with a foreign lady author from their trip in the photo. The snapshot was shared by Lisa Christoffersen, a Danish novelist, and designer who was born in Tanzania and is currently on safari in Kenya. Bhatt is lovely as she shows her smile, and Kapoor is adorable as he gives his thumbs up.

Alia Bhatt and Ranbir Kapoor spend a lot of time together on vacation. They spent New Year's Eve with each other's families at Ranthambore last year. The couple travelled to Jodhpur for Ranbir Kapoor's 39th birthday. Alia Bhatt posted a photo from their date with the comment, "Happy birthday, my life." See the post here:

Ranbir Kapoor revealed his connection with Alia Bhatt in a 2020 interview, referring to her as his "girlfriend" and said that they would have married if it hadn't been for the pandemic.