In addition to Ranbir Kapoor and Shraddha Kapoor in the key roles, Dimple Kapadia and Boney Kapoor will also play pivotal roles in this film. 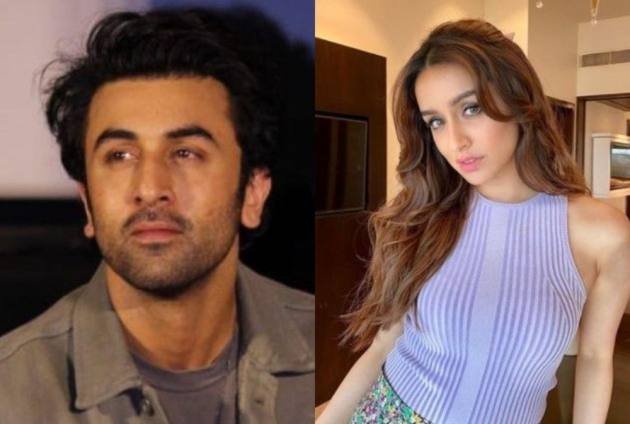 The next untitled film actors starring Ranbir Kapoor and Shraddha Kapoor has got a release date. The film, directed by Luv Ranjan, will release on Republic Day 2023.

“Luv Ranjan's untitled next featuring Ranbir Kapoor and Shraddha Kapoor to release in cinemas on Republic Day, 26th January 2023!” stated an official statement from the makers.

In addition to Ranbir Kapoor and Shraddha Kapoor in the key roles, Dimple Kapadia and Boney Kapoor play pivotal roles in this film. Interestingly, 'Fighter,' starring Hrithik Roshan and Deepika Padukone, will collide with this film.

According to a report in ETimes, the filmmakers are currently in Delhi, where they will begin the final part of filming for this entertaining film in India.

Interestingly, actor Arjun Kapoor had persuaded his father to take up this acting role.

A source said, "While the filmmaker had refused the offer, Luv persisted. He asked Arjun Kapoor to convince him and the actor promptly reached out to him, and also got Anshula, Janhvi, and Khushi to do the convincing. Eventually, Boney gave in."

This romantic comedy is touted to be a complete entertainer and is produced by Luv Ranjan and Ankur Garg and presented by Gulshan Kumar and Bhushan Kumar.