Rani Mukerji To Shoot For ‘Mrs Chatterjee Vs Norway’ In Estonia

Due to the cumbersome process to get visas for team, producer Nikkhil Advani decided to shoot the upcoming film in Estonia. 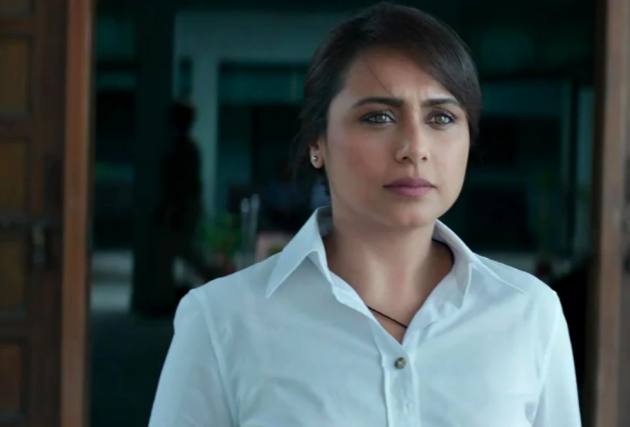 Actor Rani Mukerji will reportedly be heading to Estonia, to shoot for her upcoming film ‘Mrs Chatterjee Vs Norway, since the makers did not want to go through the “cumbersome process” to get visas for the Nordic country.

“Norway was producer Nikkhil Advani and the director’s original choice. They wanted to be as true to the source material as possible. But getting visas for the team was proving to be a cumbersome task in the current circumstances. The makers did not want to wait too long as it’s a prep-heavy film,” a source was quoted as saying.

The source adds that Mukerji and the crew will shoot in a bio bubble in Estonia “after the necessary permissions were procured by Emmay Entertainment and Zee Studios."

Mukerji will start the 45-day start-to-finish schedule this week and wants to finish it by early October. The 43-year-old recently left Mumbai with her daughter Adira.

‘Mrs Chatterjee Vs Norway’, directed by Ashima Chibber, is reportedly based on a true incident which took place in 2011 when a couple's children were taken by Norway welfare services as they were deemed unfit to raise a child.

Besides this, Rani has already shot for 'Bunty Aur Babli 2' with Saif Ali Khan, Siddhant Chaturvedi and Sharvari Wagh. The release date is yet to be announced for it.