In '83', actor Ranveer Singh's portrayal of cricketer Kapil Dev was well received. The actor received offers for 5 biopics after that. Take a look at the details below. 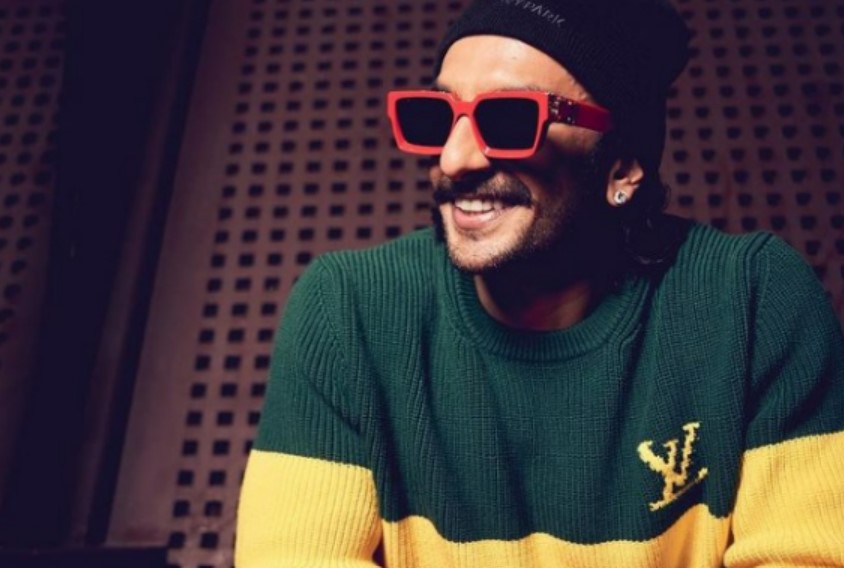 Bollywood actor Ranveer Singh has now been approached for several biopics, three of which are based on sportspeople, according to the actor.  Singh's portrayal of former Indian cricket team's captain Kapil Dev in director Kabir Khan's '83' wowed the audience. On December 24, the film based on the Indian cricket team's 1983 World Cup victory was released in theatres.

'83' has received positive reviews from critics and the general public.  Singh's performance in the film stands out because he walks and talks like legendary cricketer Kapil Dev. Now, the actor is in talks for a biopic and has a choice of five scripts. In an interview with the Times of India, the actor said, "I am in discussion for 5 biopics. Three of those biopics are of sportspersons."

Sources claim that one of them is based on a paraplegic swimmer, and the actor was asked if this is true. To this, Singh stated, "I guess we should rather wait and give this time, those 5 biopics are all in different stages of development and hopefully one of them will develop into an extraordinary script and you will hear an official announcement soon."