Ranveer Singh On His Decision To Debut On TV

Actor Ranveer Singh is set to make a big splash on the Indian television screens with ‘The Big Picture’. But did he make a shift to TV as theatres are shut and films aren’t releasing? Find out. 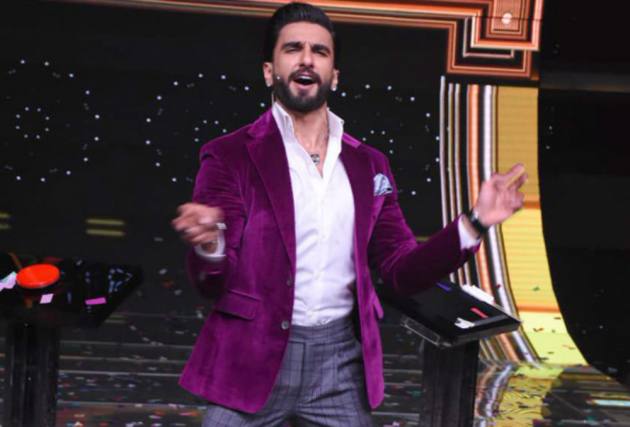 Actor Ranveer Singh is attempting to host a quiz show for the first time as he prepares to make his television debut with ‘The Big Picture’. It is a one-of-a-kind visual quiz show that will launch on Colors on October 16.

On Wednesday, the actor conducted a mock quiz with the media in Mumbai, where the journalists got to play competitors and answer the actor's questions. The entertaining and engaging quiz session concluded with Singh addressing a few questions from the media.

When asked if his choice to make his TV debut was influenced by the fact that films have suffered as a result of the epidemic, he said no.

Singh said, “Yes, it has been a tough time for the film industry. Cinema halls have been shut for a long time, but the good news is, they are opening soon. ‘Sooryavanshi’ is releasing on Diwali, followed by ‘83’ on Christmas and ‘Jayeshbhai Jordaar’ on Mahashivratri. But my decision to debut on TV has nothing to do with cinema halls being shut. It was an independent and clear decision based on the format and the team, which excited me.”

He concluded by saying that, “So far, it has been a great period of prep. The rise of OTT is also a great thing, for writers, actors, and going forward, the existing structure of entertainment will change as compared to pre-Covid times. But they can all co-exist and ultimately it will all boil down to content.”