Tamil film ‘Anniyan’s producer Aascar Ravichandran said in an interview that he was shocked that filmmaker Shankar and Jayantilal Gada had announced the Hindi-remake without his knowledge on social media in April earlier this year. 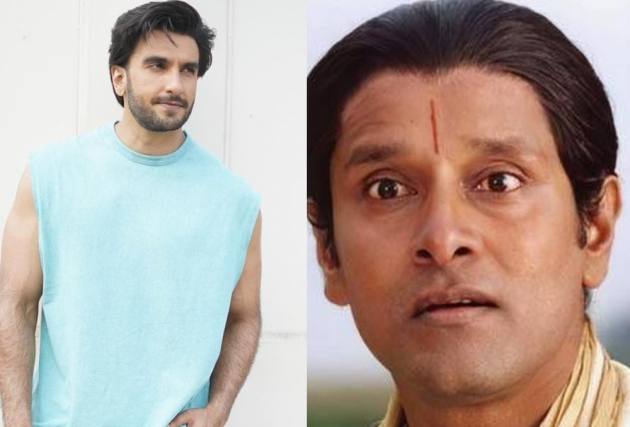 Tamil filmmaker Aascar Ravichandran will be “going to the court” against popular director Shankar and filmmaker Jayantilala Gada, who were involved with the Hindi remake of the popular Tamil film ‘Anniyan’, starring actor Ranveer Singh.

“I am going to court against Shankar and Jayantilal Gada. They cannot make the film without my consent as I own the copyright of the film and no other person has the right over it as I am the author of the movie,” Ravichandran said in an interview with ETimes.

“He can say and claim anything, but everyone knows that ‘Anniyan’ is my movie and I hired him to direct the film,” he said

Ravichandran also revealed that he has already filed a complaint against Shankar with the South Indian Film Chamber of Commerce (SIFCC) and is extremely positive about receiving support from them.  SIFCC has asked him to wait as they have spoken to the film association in Mumbai.

““I was shocked that without my knowledge, a remake of the film was announced. It must be the first time that something like this has happened in our cinema,” Ravichandran said.

Gada and Shankar had announced the Hindi remake in April 2021.