Ranvir Shorey: Thanks To OTT Indian Audiences Are Being Exposed To Global Cinema

Actor Ranvir Shorey has become a regular on OTT shows and has been getting some of the best reviews of his career. Talking to Outlook, he speaks up about this new-age digital format and lots more. 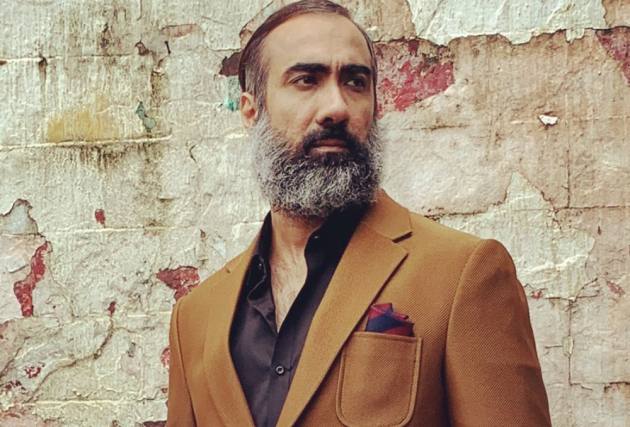 Actor Ranvir Shorey has been garnering a lot of praises for his surprise act in his latest web series ‘Tabbar’. He has been doing OTT shows for quite some time and has been coming up with some of the most fantastic characters.

In a candid chat with Outlook, Shorey talks about ‘Tabbar’, the rise of OTT in India, the changing scenario of the audiences over the years, shooting in the post-pandemic world, and lots more. Excerpts from the short conversation:

Your character was the surprise package in ‘Tabbar’…

I would like to not reveal too much. Let the audience enjoy it (Laughs). (Would just like to say that) I am playing a businessman who is joining politics in Punjab. He is a successful self-made businessman, who is turning politician and has his own family background. It's how fate entangles his life with the lead family of the story, played by Pavan Malhotra, Supriya Pathak, Gagan and Sahil. It's sort of like how their lives collide with each other.

Do you think with the rise of OTT, actors who were probably not getting enough work in films are finally getting their due?

With cinema changing over the years, do you feel even the Indian audience is evolving?

Yes, I think they are being exposed to cinema from all over the world, thanks to these streaming platforms. I feel that the new audience would be far more cinema literate than the earlier one. And hopefully, that will also bring a positive change in the films that are being made for theatre - the big films. Let us hope so.

Is it difficult to shoot in this ‘New Normal’?

I don't know about being difficult or not, but it is scary (as hell). As actors, you are the only ones who cannot wear masks. You are at the mercy of the other people, the rest of the crew, wearing masks (Laughs). So definitely it causes anxiety and some fear. But one has to learn to adapt and move on. Because this has been on for like 2 years now. A lot of good people have died because of this. A lot of lives have been destroyed. Children's education has taken a toll. So, I think even if we have to adapt to certain new norms of working, let's get on with it and move ahead now.

Now that things have started opening up, are there any post-pandemic activities that you are really looking forward to doing?