Rapper MF Doom Passes Away At 49

The masked rapper Daniel Dumile, died on October 31 and the statement was confirmed by his wife Jasmine 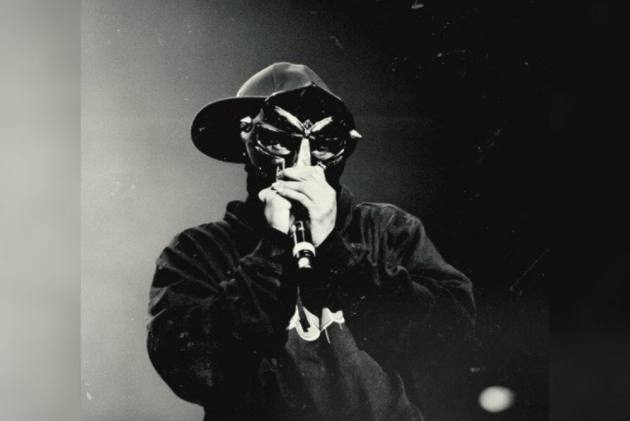 British rapper MF Doom has passed away at the age of 49, the musician's family said in a statement.

The masked rapper, whose real name was Daniel Dumile, died on October 31.

The statement, signed by Dumile's wife Jasmine, was issued by his record label, Rhymesayers.

It did not reveal the cause of the rapper's death.

In his over two decades long career, the rapper released six solo albums between 1999 and 2009 and five collaborative LPs between 2004 and 2018.